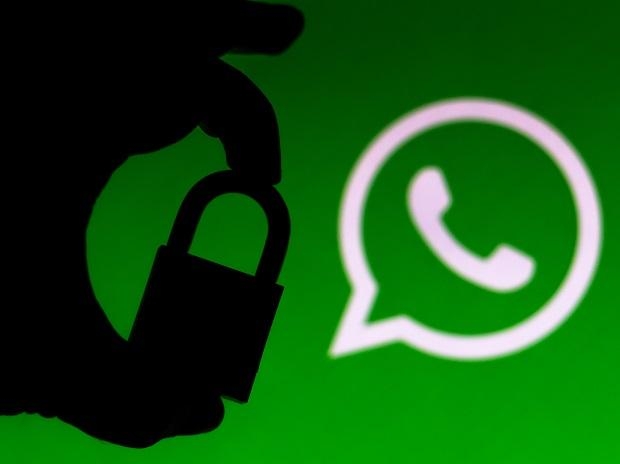 Whatsapp said it will engage the government “on practical solutions",  including responding to valid legal requests for information.”

WhatsApp has challenged Indian rules that would require it to provide access to encrypted messages via a lawsuit in the Delhi High Court, aggravating their already tense relationship with the Indian government.

Facebook Inc.’s messaging platform has over half a billion users in India.

The company said that the requirement would break end-to-end encryption and undermines people’s right to privacy.

Whatsapp said it will engage the government “on practical solutions", including responding to valid legal requests for information.”

Under the policy, messaging apps should reveal the identity of the originators of unlawful messages on their platforms, forcing WhatsApp to decrypt messages and dilute user privacy.

WhatsApp has been clashing with the Indian government over the last couple of years.

The friction escalated as India has been quelling social media criticism of its handling of the Covid pandemic.