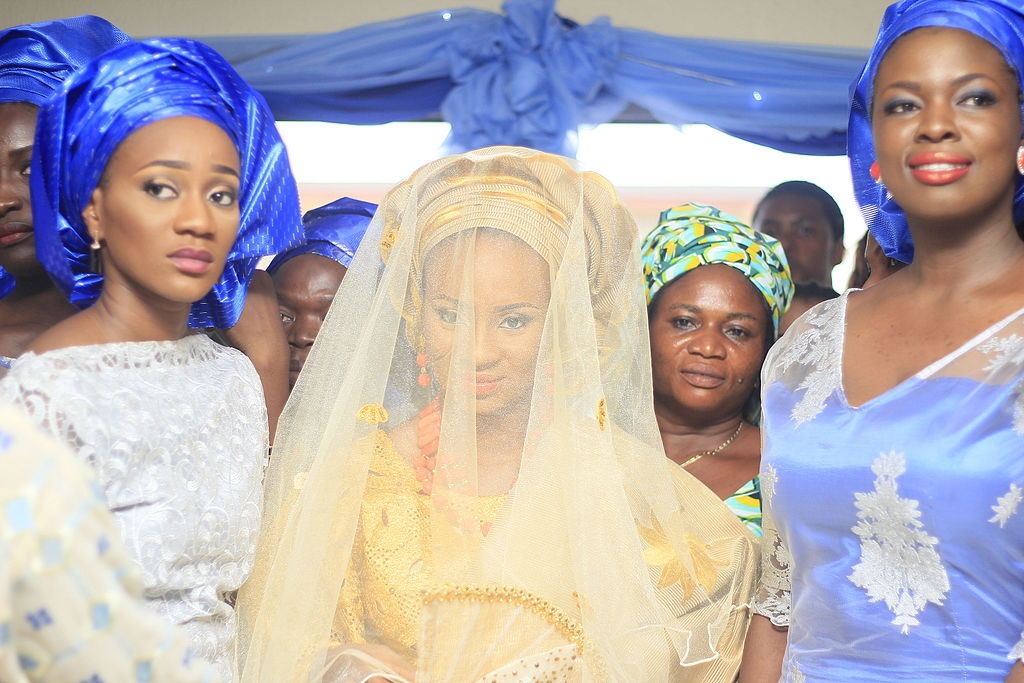 A Nigerian bride dances into her wedding venue for her big day. Fhadekhemmy/Flickr 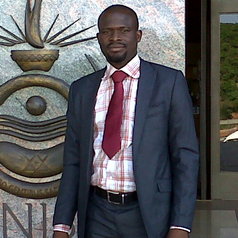 Event centres – venues to host social events such as weddings, meetings, naming ceremonies and funerals – are ubiquitous in southwestern Nigeria.

Some are enclosed in a building, others are semi-enclosed or on open fields. Major conference and convention centres are often built to landmark architectural designs and are usually constructed by the government. Then there are those built by individuals or institutions for the purpose of hosting social events like birthdays and wedding receptions.

Event centres are categorised as big, medium and small relative to cost and size. We did research on the reasons underlying the emerging culture of using these centres, and their symbolism. Our findings suggest that conducting weddings in event centres eased stresses associated with celebration.

Factors that influenced the choices people made included accessibility, proximity and cost. Their choice therefore led to social categorisation and delineation of the users as “rich” and “poor”. It conferred a valuation on the users and the event.

We found that the use of event centres in Ibadan was laced with social meanings. Based on their choices, people were identified as belonging to a group that enjoyed – and could afford – conspicuous consumption.

Studying event centre culture in southwestern Nigeria provides insight into how spaces for social events can be used as markers of class characterisation.

Traditionally, major events such as burials, naming ceremonies, birthdays, chieftaincy celebrations and weddings were usually conducted within the compound of the celebrants or within the family’s compound. 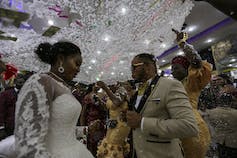 But modernisation – and the changing tastes and needs of customers – have made these traditional ways of celebrating archaic. As a result, event centre culture is flourishing among the rich and upper middle classes. Weddings and other social celebrations are increasingly making use of event centres.

Some respondents said they viewed the use of event centres as trendy and fashionable. A respondent put it this way:

Yes I could have done my wedding ceremony in my wife’s family house but you see, things are changing, people don’t do that anymore, that was in the past and we didn’t want to be old school, we wanted to move with the trend.

Another reason given was the weather. A respondent said:

We used a hall for our wedding ceremony because it was during raining season. You know the kind of rain these days that are accompanied by the storm. It can spoil your occasion and again the hall we used was very close to our church so it was easier for our guests to move from the church to the reception ground.

Other factors that accounted for high patronage of event centres in Ibadan included proximity – the distance between the home of the celebrant, the church and the reception venue. Also considered important was the accessibility of the event centre and its conspicuousness and other services.

We also found that there was a social and class dimension to the use of the centres.

Event centre as a status symbol

A highly placed individual in the society with influential friends and relatives would want an event centre that befits their social status. They would choose an expensive hall.

The cost of hiring a venue ranged from N150,000 to N1,000,000 per day. The most expensive hall in Ibadan metropolis cost Naira 1 million ($5,076). It was patronised mostly by people of distinction and class.

As one individual told us:

Individuals and government officials patronise us, what I know is that people want to use this facility for their occasion and if they can afford it, why not? The place is beautiful; we have enough parking space and good customer service.

We found that big halls were for “big people” who wanted luxury and spaces they believed equated with their social standing and placed them at a high economic and social level. If they hired an expensive venue it showed that they had carved out a social and economic niche for themselves. It meant that they continued to distinguish themselves.