The past several weeks have been focused on the latest Facebook scandal that involved Frances Haugen, former employee and now whistleblower, testifying in front of the Senate Committee on Commerce, Science, and Transportation.

Entitled “Protecting Kids Online: Testimony from a Facebook Whistleblower”, the hearing launched serious accusations against Facebook and its directors, including allegations that the company harms teen girls’ mental health and profits from public outrage. FB stock took a hit, as a result, and now the question remains what people can learn from this scandal. 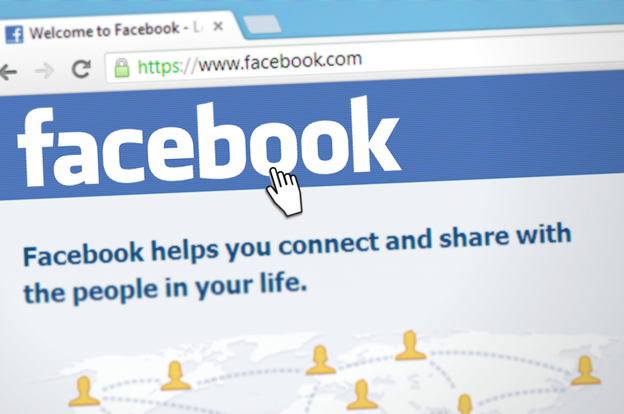 # An upside bias is vulnerable to negative news

Since its profit stands on $29 billion during Q2 of 2021 alone, and more than $10 billion in net profit during that time, the Facebook stock has been one of the top picks among investors and retail traders. When compared to its March 2020 lows, the stock price more than doubled, also thanks to the tech industry being favored by investors during the COVID-19 pandemic.

However, even the strongest bullish moves sooner or later end and those with a fixed upside bias get caught wrong-footed. As a result, traders need to be prepared for periods during which the stock can perform badly.

One of the ways to do that is by working with trading platforms such as Trustpac, which allow the usage of CFDs. “We use derivatives of assets, so traders don’t have to buy the asset itself,” explained Hannah Westbrooke, an account manager at Trustpac. “This way it is much easier to take advantage of both bullish and bearish markets.”

# Prices can plunge despite a year-long strong bull market

At the time of writing, the FB stock has been recording a 4-week plunge, the first in over a year. Even though technicals were not pointing to overbought conditions on higher times like daily or weekly, the latest scandal has been enough to generate a strong corrective move. However, analysts at Trustpac don’t expect the latest news to harm the company by a large. “Facebook’s stock has been going strong for a decade, despite countless scandals. I don’t see these latest events rocking the boat,” added Samuel Williams, also an account manager at the brand.

It might create incentives for regulators in the USA and Europe to speed up on their quest to come up with new laws limiting tech firms. This isn’t the first time Facebook is involved in such scandals, yet investors are not rushing to exit their stock positions, mainly because the company has solid revenues and good fundamentals. 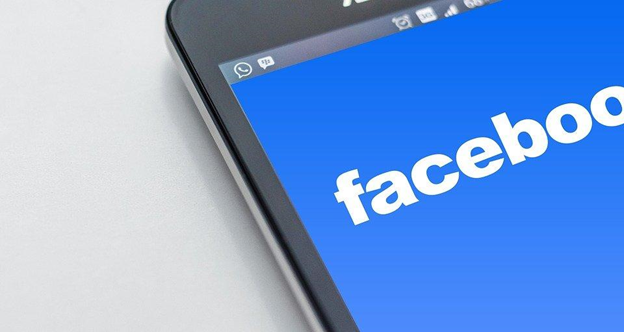 On top of the whistleblower scandal and a recent global malfunction, the tech industry has not been favored by rising interest rates and fears of elevated inflation for an extended period. The FB stock was hit by a confluence of factors, which might have led the media to overemphasize the latest occurrences.

In reality, Facebook has had to deal with similar allegations in the past and after a short-term pullback in the stock price, buyers eventually regained control. If that is the case once again, the recent corrective move could turn out to be a new buying opportunity.

A company with over $930 billion in market capitalization can’t go extinct overnight. The 3rd quarter earnings season is now starting and the market’s attention might shift to the Facebook figures, as well as projections for the next several months.