Welt der Wunder, Synthesia, and the race to technologize the media content industry

With the recent Welt der Wunder’s (WDW) security token launch, the sun may have just risen on the media content industry. This breakthrough earmarks the beginning of the many milestones the input of blockchain technology into the media industry will continuously bring.

Speaking of technology, many have argued that integrating technology into everything we do will lead to the slow demise of our humanness. On the contrary, it has made us more human than we can imagine. Picture the number of lives that have been lost without the improvements in health diagnostics or the laborious processes involved in producing goods and services that have been made easier. Our efforts to better the lives of those around us has driven us to be innovators more times than the need for personal glory. 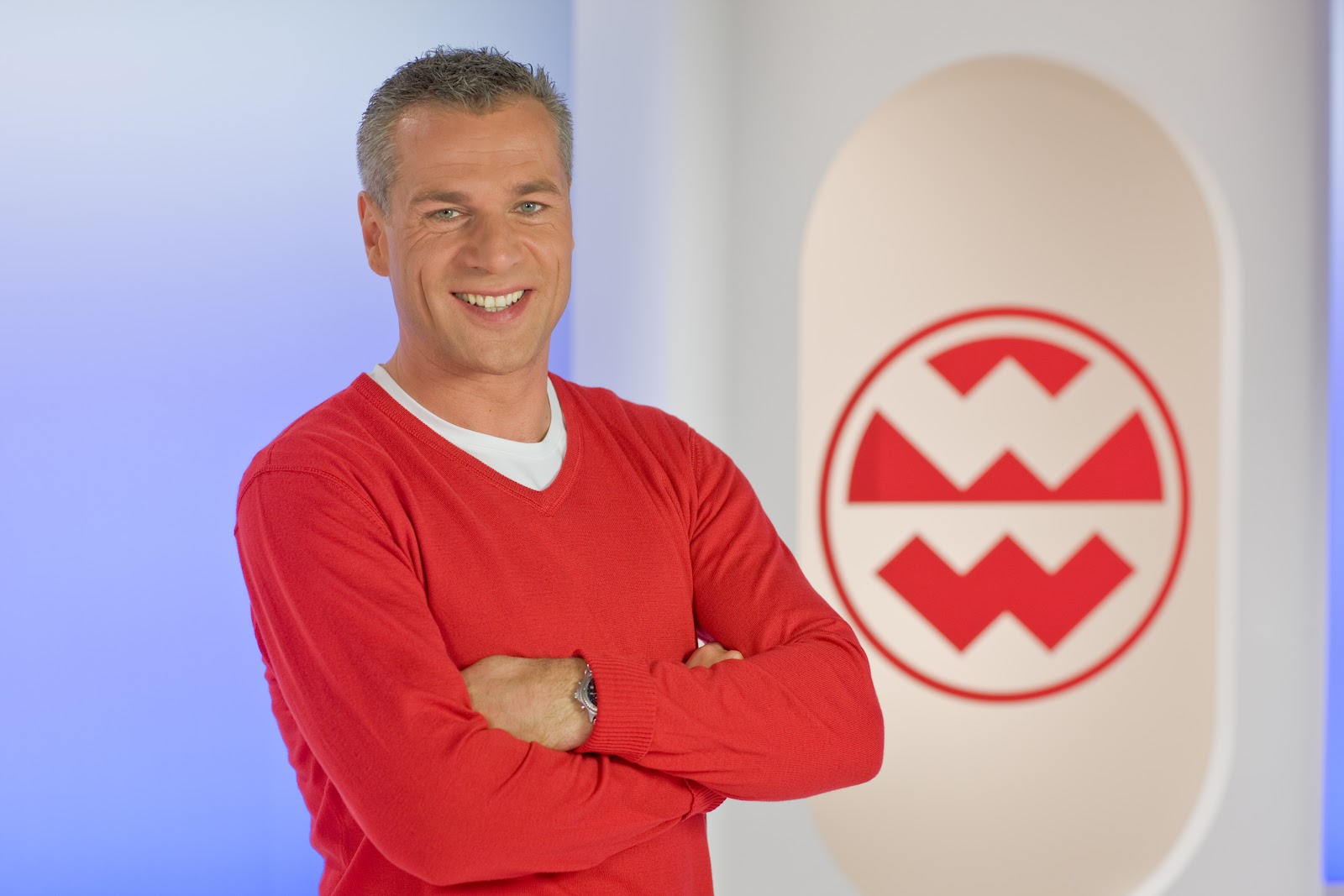 (Hendrik Hey, CEO of Welt der Wunder, is at the frontline of tokenization of the media content industry)

This revolution has left no industry unscathed, more so with the advent of blockchain technology. The media industry hasn’t enjoyed as much technologization as other industries have enjoyed. This may have been due to the illusion that earning power of media content could not be upped because of the increasing competition. It took a few years and daredevil CEOs to change this notion and spearhead the change, one of which is Hendrik Hey, the founder of Welt der Wunder.

Welt der Wunder, translated as World of Wonders, was founded in 1996 by Hendrik Hey. They are known in and around DACH for broadcasting free content consisting mainly of science, documentaries, and entertainment. Having lasted in the media industry for over 25 years, Welt der Wunder identified four primary challenges that bedeviled the global media industry. In a bid to cater to content producers and at the same time provide answers to these challenges, the MILC Platform (a platform based on blockchain technology) came to being.

Synthesia broke the record for being the first startup to be featured on Forbes magazine’s “Boldest Media and Tech Companies” in 2019. They pioneered the “synthetic media” niche. Synthesia employs the use of artificial intelligence (AI) in reproducing content in other languages. All you need to do is input the words in the language desired into a preexisting video and have the AI smoothen the lip-sync to appear as if the individual spoke in that language.

This distinct feature will reduce advertising and campaign costs. There’ll be no need to shoot more videos in varying languages or pay for interpreters.

WDW's MILC may be considered the fancier of the two since blockchain's integration into the media industry is still being perceived as a novel idea. This novelty puts MILC in the limelight and with lofty expectations.

In the ever pacy and aggressive world of blockchain technology, startups and companies must constantly improve their solutions and offerings, or they may soon become obsolete. As a result, startups require adequate funding to continually float the idea till there is a vast adoption of its services and becomes self-sustainable. And this funding can be in the form of ICOs, IPOs, or STOs.

Welt der Wunder's Security Token Offering aims to raise enough money (25 million Euros) via the Security Token Offering to better accommodate the needs of expansion and continuous innovation in exchange for dividends for up to 20%. With the total expected ROI of around 544% after five years, WDW is sure to hit the targeted sum before closing the offering window in December.

The manner of application is quite simple and is in three steps.

Firstly, you have to register for an audit. You will have to be vetted as a professional investor before you can get your hands on the security token. Register with Black Manta Capital Partners (BMCP), who will run checks on your details to ensure you qualify under the Annex II DIRECTIVE of 2014/65/EU. On registration, you're sent a copy of the investment details to give you a fair idea of what you're committing to.

Secondly, you are to send in your Know Your Customer (KYC) info to enable them (WDW and BMCP) to carry out an Anti-Money Laundering (AML) analysis. The screening is done to ensure you meet their suitability criteria.

Thirdly, get as many tokens as you want. If the AML analysis frees you of any laundering crimes, you can then proceed to purchase the security token. Input the amount (a minimum of EUR 100,000) you’re willing to invest and indicate your preferred payment method. After the end of the offering period, your security token would be sent to your wallet.

While the security token offering is a means to raise funds, WDW does not wish to accept just anyone with the cash to pay. They consider the change they are looking to bring much more wholesome. As a result, they inserted a clause reinforcing their right to refuse any investment they find made in contempt.

The media content industry is very competitive due to the extensive use of digital channels and their role in the advertising and marketing of other sectors. This rivalry and competitiveness can be seen as the instigator of every (or most) innovation that has followed, most specifically WDW’s MILC platform.

To fully comprehend and enjoy the benefits of this rivalry, you must get rid of every sentiment you may be harboring. More so with Welt der Wunder’s Security Token Offering set to begin.