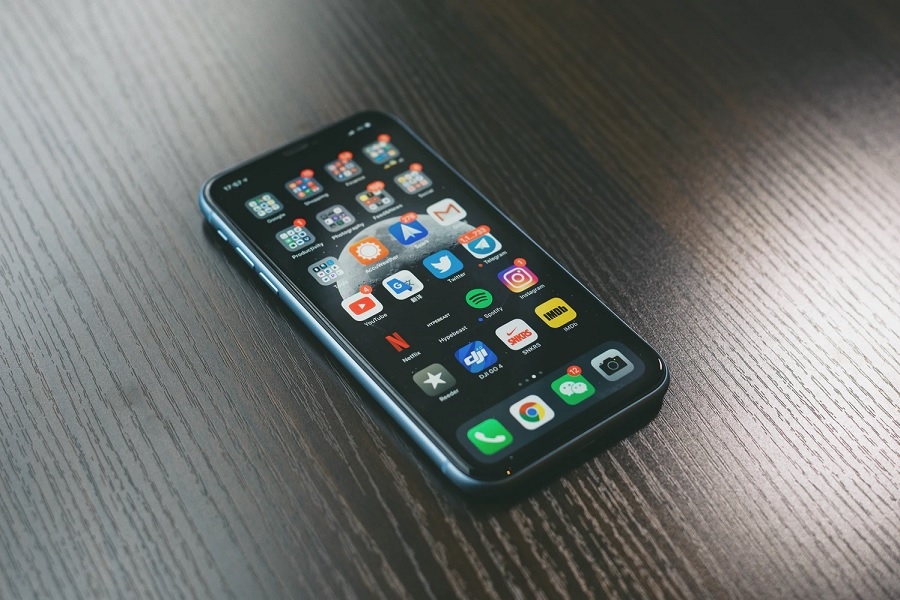 Citing national security concerns, President Donald Trump has signed executive orders that will prohibit US companies from having any transactions with WeChat owner Tencent. Since it is one of the widely used apps in China, analyst Ming-Chi Kuo suggests it could also negatively impact one of America’s most profitable companies.

WeChat has more than 1.2 billion monthly active users, as of March, and most of them are in China. Its popularity in the country can be explained by the array of online services it offers. Aside from messaging, Tencent has expanded its features from social media to digital payment services in the form of WeChat Pay. The app has also entered the e-commerce scene through WeChat Business.

If one of the most popular mobile apps in China is removed from the App Store, Kuo estimates (via 9To5Mac) the iPhone sales in the region to go down by as much as 30%. Apple reportedly shipped 3.2 million iPhones in China in December 2019, which is around 500,000 units higher than the previous year’s record.

The executive order to ban WeChat and TikTok came out on Aug. 6 under the International Emergency Economic Powers Act (IEEPA). In separate letters to the House of Representatives and the Senate, Trump said WeChat and TikTok collect “vast swaths” of data from its users that could be used by China “to … access Americans’ personal and proprietary information” and potentially “track the locations of Federal employees and contractors.”

The executive order prohibits US companies from transacting with ByteDance Ltd. and Tencent Holdings Ltd, the respective owners of TikTok and WeChat. The effect of the ban could be bigger for Tencent since it owns other globally popular apps such as the game “PUBG Mobile.”

The specifics of the ban are not defined yet, and Trump has tasked US Secretary of Commerce Wilbur Ross to identify the transactions to be prohibited under this order in the next 45 days. If the White House decided to only ban WeChat within the U.S., Kuo’s estimated iPhone sales decline is significantly reduced between 3% to 6%.

As for TikTok, the video-sharing platform may be able to continue its operations in the U.S. without restrictions if Microsoft fulfills its intentions to purchase the app. The tech giant confirmed it is eyeing to take over TikTok’s operations in certain regions, including the United States.