‘Warcraft 3: Reforged’ update: How to join PTR as it opens along with the game’s biggest patch yet 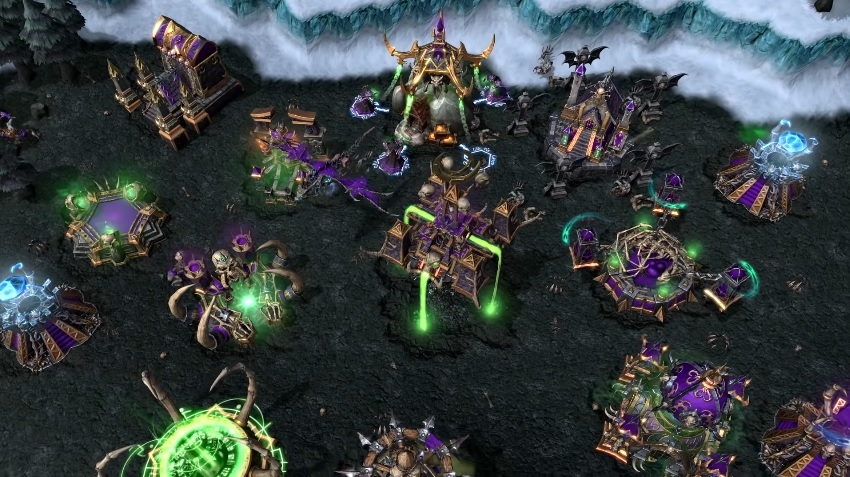 Blizzard Entertainment has just opened the Public Test Realm (PTR) for “Warcraft 3: Reforged,” months after the game’s controversial launch. It is also worth noting that it coincides with the arrival of the title’s biggest patch to date.

To Blizzard’s credit, it has so far delivered its promise of deploying monthly updates for “Warcraft 3: Reforged.” The set of changes and improvements for the month of May happens to include the longest list so far and the opening of PTR. This area allows players to test yet-to-be-released patches, and joining it is relatively easy.

“Warcraft 3: Reforged” players can join the PTR by opening their Battle.net account through the desktop app and access the “Warcraft 3” playscreen. From there, they will have to set to version/region to the PTR and initiate the installation.

Once it is completely installed, players will find the “Play” button to start. However, Blizzard reminds “Warcraft 3: Reforged” players that the PTR might not be constantly available and that the developer could close it anytime without prior notice.

The “Warcraft 3: Reforged” 1.32.6 patch is one of the biggest and the most substantial set of updates players have seen. But unlike previous patches, it is mostly composed of balance changes. One interesting focus of the latest patch practically revamps vital aspects of the Mercenary Camps.

Blizzard said it observed the majority of the map makers have only used the Lordaeron Summer camp and wanted to remedy that by adjusting the cost and time availability set for other Mercenary Camps. “Warcraft 3: Reforged” players will also observe changes in the Mercenary Camp compositions.

Among the changes include the addition of Frost Revenant to Kobold Geomancer, Burning Archer, and Wildkin in the underground and dungeons camps. The village/village fall camps now include Kobold Tunneler and Kobold Taskmaster join Assassin and Kobold Geomancer while also replacing Kobold and Murcloc Huntsman.

Mercenary Camp units have also been adjusted in “Warcraft 3: Reforged” v1.32.6. A number of changes were applied to Assassins such as doubling the initial shock delay to 220 seconds as well as increasing its gold cost to 260 from 250. The Bloodfiend shall now cost 240 gold instead of 170, but it now has 220 seconds of initial shock delay from nothing. The Blue Dragonspawn Warrior will also need more gold now from 255 to 300, but it will no longer require lumber.