AmorePacific removes Innisfree in the U.S. and Canada 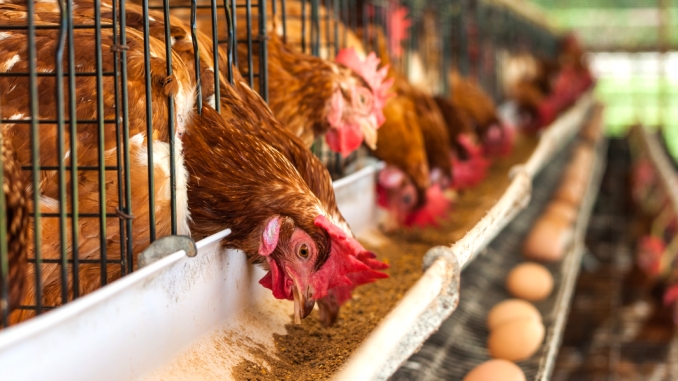 Cramming hens into so-called battery cages that prevent them from turning around or flapping their wings is standard industry practice.

Walmart's Mexican unit was included in a list of Latin American companies that fail in their commitments on not selling eggs from caged chickens by US-based animal welfare group, Mercy for Animals (MFA).

The new corporate ranking, which evaluated 34 of the region's largest egg sellers on their commitments to phase out supplies from caged chickens, aims to encourage more humane supply practices.

Besides Walmart de Mexico, others flagged for failing to make or implement cage-free commitments were supermarket chain Soriana and conglomerate Femsa, which operates Oxxo convenience stores.

The three groups were also criticized for lacking transparency on their egg suppliers.

The ranking comes nearly a decade after the EU banned eggs from caged chickens for animal cruelty.

Mexicans eat about 23 kg (51 lb) a year of eggs, more than any other nationality, according to the International Egg Commission.

Colombia, Argentina, and Peru are also among the top 10 egg-consuming countries.

MFA Executive Director Leah Garces lamented that cramming hens into so-called battery cages that prevent them from turning around or flapping their wings is standard industry practice.

She added that hens are unable to exercise their natural instinct to perch or lay eggs in nests, and the tips of their beaks are shaved off to minimize damage from pecking.