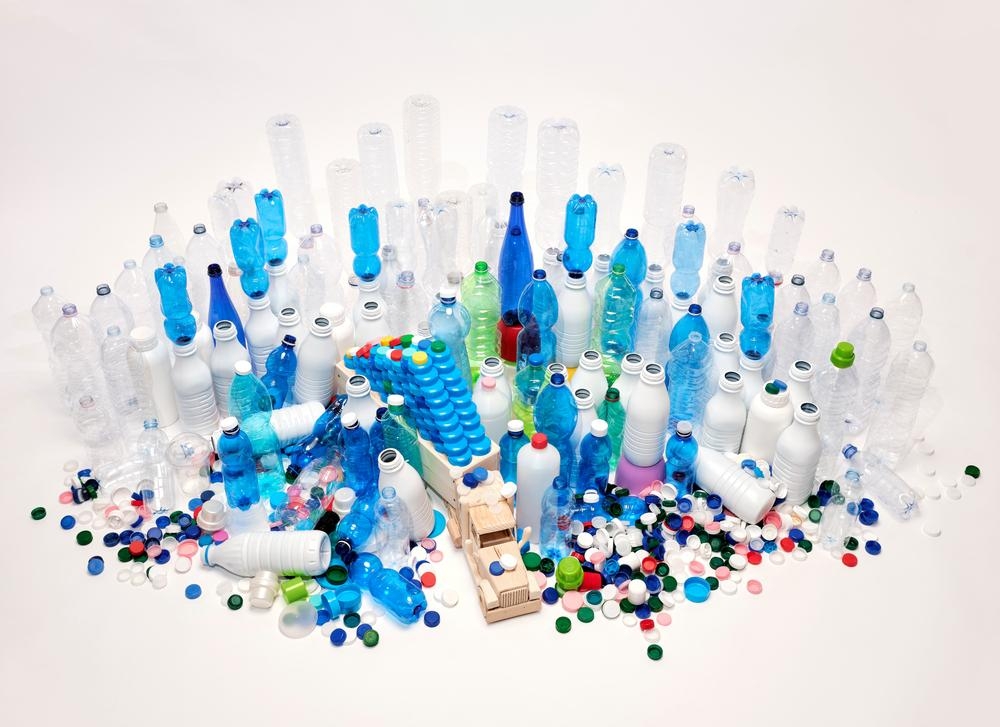 Consumer decisions could play a critical role in dealing with climate change. Shutterstock 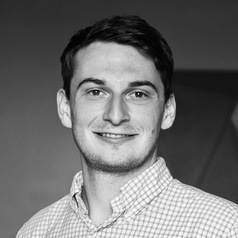 Would you drink carbonated beverages made with carbon dioxide captured from the smokestack of a factory or power plant?

How would you feel if that captured carbon dioxide were in your child’s toys, or in the concrete under your house?

That combination – known as carbon capture and utilization – could take up billions of tons of carbon dioxide emissions if the technologies were adopted across a range of sectors worldwide.

But for that to happen, the public will have to accept these new products. Will they? That’s a question we have been exploring as engineers who work on carbon capture technologies and as social psychologists.

Studies show that to stabilize the climate by 2050, the world will have to do more than just stop greenhouse emissions. It also will have to remove huge amounts of carbon dioxide from the atmosphere. Trees, soils and oceans naturally store some carbon dioxide, but human activities produce about five times more than nature can handle.

That’s why technologies that can reuse carbon dioxide to avoid fossil fuel use – or even better, lock it away in long-lived products like cement – are essential.

The key to carbon capture and utilitization’s potential is that these products have economic value. That value can give companies the incentive to deploy the technology at the global scale necessary to slow climate change. 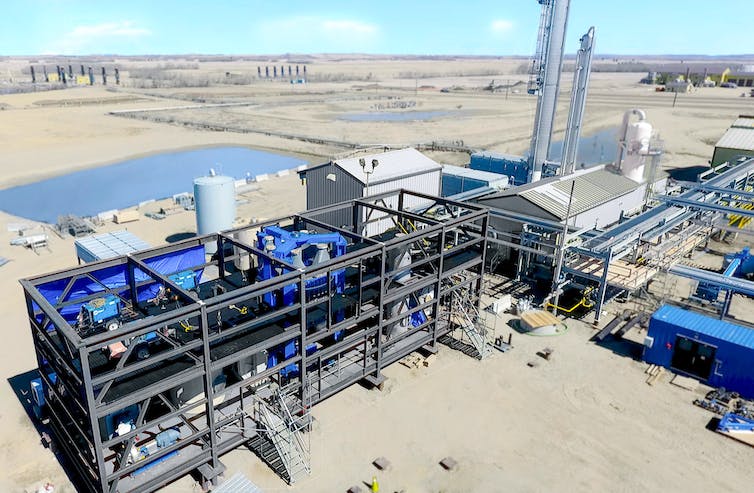 Carbon capture technology is used to stop emissions at the source, particularly in industries like steel and cement production that have high emissions. Svante

Carbon capture technology itself isn’t new. Initially, captured carbon dioxide was used to force oil and gas out of old wells. Once emissions are captured, typically from an industrial smokestack via a complex chemical filter, they can be pumped deep underground and stored in depleted oil reservoirs or porous rock formations. That keeps the carbon dioxide from reaching the atmosphere, where it can contribute to climate change.

How do people feel about carbon dioxide-based products?

For many products made with captured carbon dioxide, success will depend on whether the public accepts them.

Two of us recently conducted one of the first large-scale studies to examine public perception of carbon dioxide-based products in the U.S. to find out. We asked over 2,000 survey participants if they would be willing to consume or use various carbon dioxide-based products, including carbonated beverages, plastic food storage containers, furniture made with foam or plastic, and shatterproof glass.

We found that most people knew little about carbon capture and use. However, 69% were open to the idea after learning how it worked and how it helped reduce the emissions contributing to climate change. 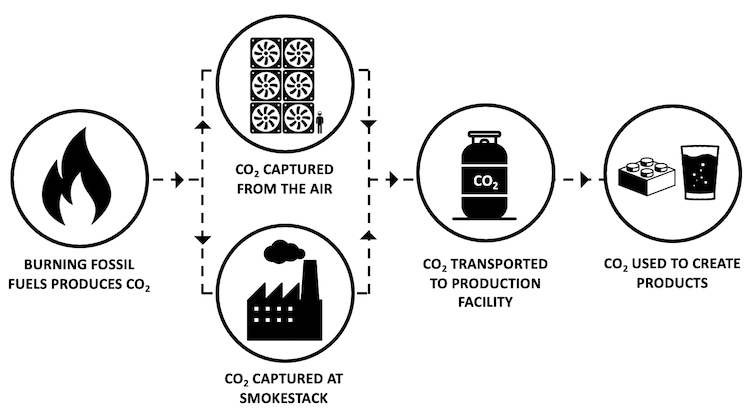 There was one exception when we asked about different types of products people might be willing to use: Fewer people – only 56% – were open to the idea of using captured carbon dioxide in carbonated beverages.

Safety was a concern for many people in the survey. One-third didn’t know if these products might pose a health risk, and others thought they would. It’s important to understand that products made with captured carbon dioxide are subject to the same safety regulations as traditional materials used in food and consumer products. This includes filtering out unwanted pollutants in the flue gas before using the carbon dioxide in carbonated beverages or plastics.

When carbon dioxide is used as a raw material, it becomes chemically stable once it is used to create a product, meaning carbon dixoide used to create plastic will not turn back into a gas on its own.

What people may not realize is that the majority of carbon dioxide currently used nationwide is already a fossil fuel byproduct from the steam-methane reforming process. This carbon dioxide is used widely for purposes that include making dry ice, performing certain medical procedures and carbonating your favorite soda.

Overall, we found that people were open to using these products, and that trend crossed all ages, levels of education and political ideologies.

Carbon capture and use already has bipartisan support in Washington, and the Department of Energy is funding research in carbon management. Bipartisan consumer support could quickly expand its use, creating another way to keep carbon emissions out of the air.

How innovators can improve public perception

Some emerging technologies could help address the perceived risks of ingesting carbon captured from industrial emissions.

For example, a Coca-Cola subsidiary is piloting a project in which carbon dioxide is captured directly from ambient air using direct air carbon capture technology and then used in drinks. Although it’s currently expensive, the costs of direct air carbon capture are expected to fall as it is used more widely, and its use could reduce people’s concerns about health risks.

The most important steps may be educating the public about the process and the value of carbon dioxide-based products. Companies can alleviate concerns by being open about how they use carbon dioxide, why their products are safe and the benefits they hold for the climate.

Lucca Henrion works as a research fellow in the Global CO2 Initiative at the University of Michigan. He is a volunteer with the Open Air Collective.

Lauren Lutzke previously received funding from the Erb Institute for Global Sustainable Enterprise, and the Global CO2 Initiative, both at the University of Michigan.

Volker Sick receives funding from the US Department of Energy, NRC Canada, and the University of Michigan.