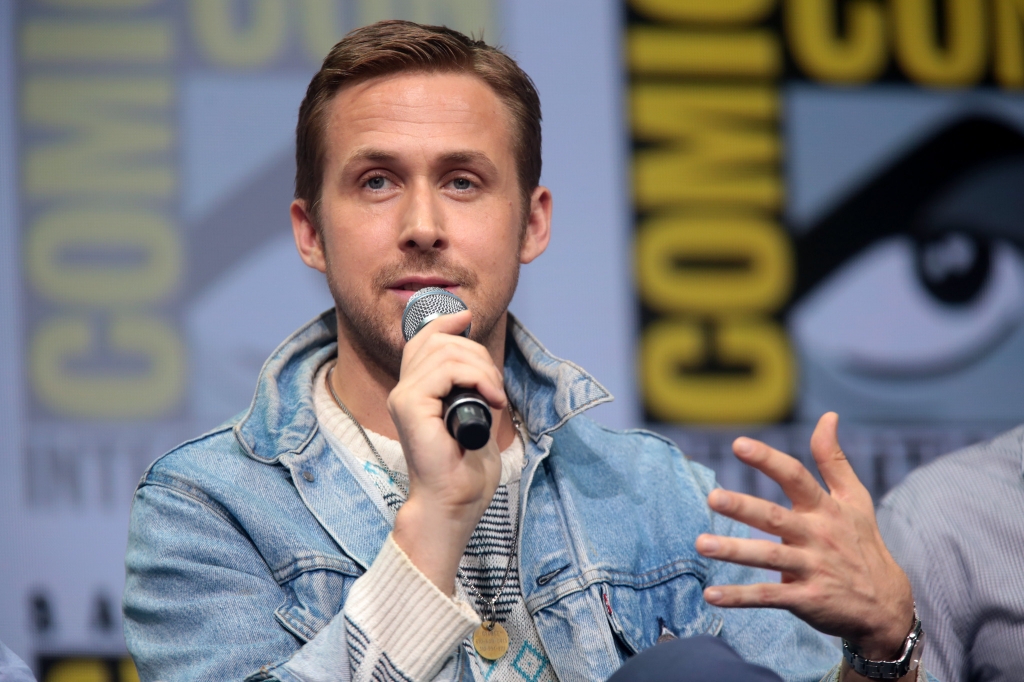 The next movie offering of Universal's monster universe, Wolfman, to star Ryan Gosling is reportedly in the works.

While Lauren Schuker Blum and Rebecca Angelo, writers of the Orange is the New Black on Netflix, are already penning the script based on the pitch made by Gosling, the actor has yet to sign a deal for his starring role.

Barring the development of the Wolfman, Gosling is more likely to start working on an MGM's film adaptation of The Martian, an upcoming novel by Andy Weir.

Compared to Wolfman, the MGM film, which has yet to be titled, will be helmed by directors Phil Lord and Chris Miller.

Wolfman, on the other hand, has yet to hire a director and is reportedly in the process of meeting with directors. There are reports though that Cory Finley is being eyed. Perhaps, the reviews that Finley has been receiving in the HBO drama Bad Education may have reached them.

The Wolfman tells the story of Larry, who, after purchasing a silver-headed walking stick representing a wolf, was attacked by a werewolf. As a result, Larry transforms into a werewolf during the full moon and hunts for his prey.

Though there are no details yet about Universal's Wolfman or Gosling's inputs on it, it is said to be set in the present times.

It is hoped that the Wolfman will follow in the footsteps of The Invisible Man, which earned $122 million in the box office. The film starring Elisabeth Moss only cost $7 million in production.

Universal was supposed to make something like the Marvel Cinematic Universe (MCU) by making monster movies that interconnect with each other. However, with Tom Cruise's The Mummy misfiring, Universal decided against the plan and instead focused on each monsters' legacy.

Others who have made a pitch for their favorite monster characters are John Krasinski, James Wan, and Paul Feig.