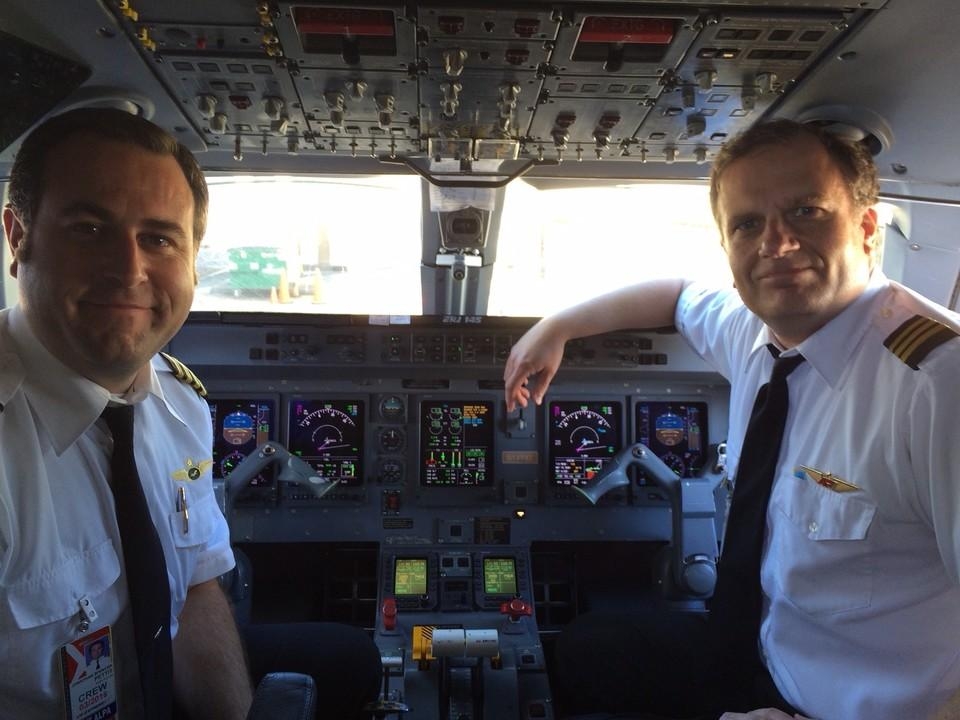 United Airlines wants women and colored people to make up at least half of the 5,000 pilots it plans to train this decade at its new flight school.

Of the airline's roughly 12,000 pilots, about 7 percent are women and 13 percent are people of color. The career is dominated by white men.

The Chicago-based airline has just resumed pilot hiring that was halted last year during the pandemic.

According to United Airlines Chief Communications Officer Josh Earnest, the company wants to tap into a big deep talent pool and not limit themselves to just a section of the pond.

United is the only major US airline that has a flight school, the United Aviate Academy, which it put up last year just before the pandemic forced the industry to scale back its operations.

United plans to hire 10,000 pilots by 2030, half coming through its academy, and the rest from other airlines or the U.S. military.

JPMorgan Chase, United's credit card partner, will fund another $1.2 million for women and people of color accepted to the academy.
The academy will train 100 students this year.