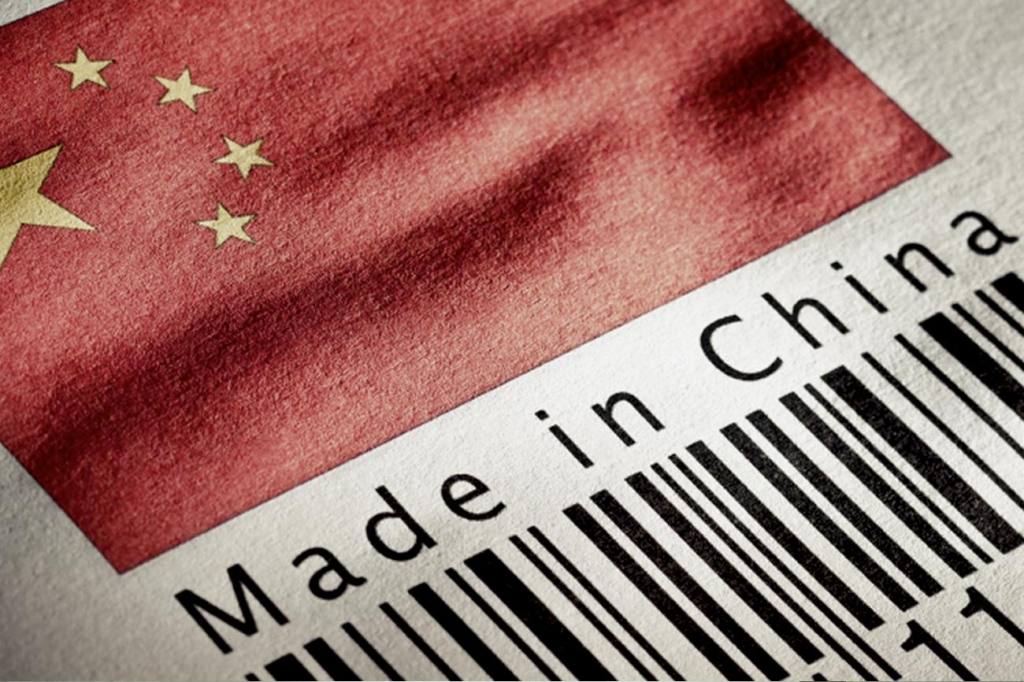 Of Hong Kong's roughly $39 billion in exports to the US last year, 80 percent were re-exports from China, and only about 1.2 percent were domestic exports.

Good entering the US from Hong Kong after Sept. 25 will be labeled as "Made in China," according to a notice in the US Federal Register.

There are limited direct exports from Hong Kong, with most of the city's shipments to the US consisting of re-exports, or goods merely passing through its territory.

Of Hong Kong's roughly $39 billion in exports to the US last year, 80 percent were re-exports from China, and only about 1.2 percent were domestic exports.

The Hong Kong government protested the announcement, saying that it ignored its unique role as a World Trade Organization member.

Hong Kong will discuss the matter with the US via its office in Washington DC and didn't rule out taking action against the decision.

The change resulted from President Donald Trump's executive order in July ending Hong Kong's special status with the US for no longer being sufficiently autonomous, which would "justify differential treatment" concerning China."

The change came after China announced sanctions on 11 Americans in retaliation for measures imposed by the US.