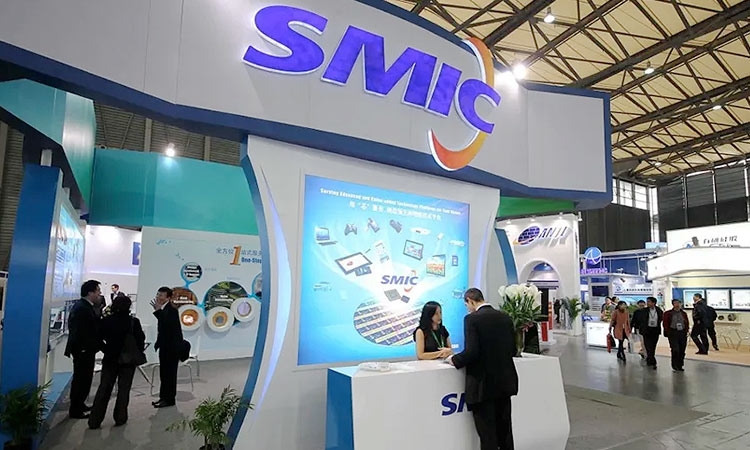 The US would soon blacklist SMIC.

The US is poised to add China’s top chipmaker SMIC and national offshore oil and gas producer CNOOC to a blacklist of alleged Chinese military companies, curbing their access to U.S. investors.

It was reported earlier that the US Department of Defense was planning to designate four more Chinese companies to the list, bringing the total number to 35.

An executive order issued by President Donald Trump bans US investors from buying securities of the listed firms beginning next year.

The list includes China Construction Technology Co Ltd and China International Engineering Consulting Corp, in addition to SMIC and CNOOC, according to the document and three sources.

SMIC said it is engaging constructively and openly with the US while insisting that its products and services were solely for civilian and commercial use.

In September, the US Commerce Department required firms to obtain a license before supplying goods and services to SMIC due to an “unacceptable risk” that equipment supplied could be used for military purposes.

The blacklisting is part of the US efforts to target what it sees as China's efforts to harness emerging civilian technologies for military purposes.

Last week, it was reported that the Trump administration is close to declaring 89 Chinese aerospace and other companies to have military ties, which would restrict them from buying a range of US goods and technology.