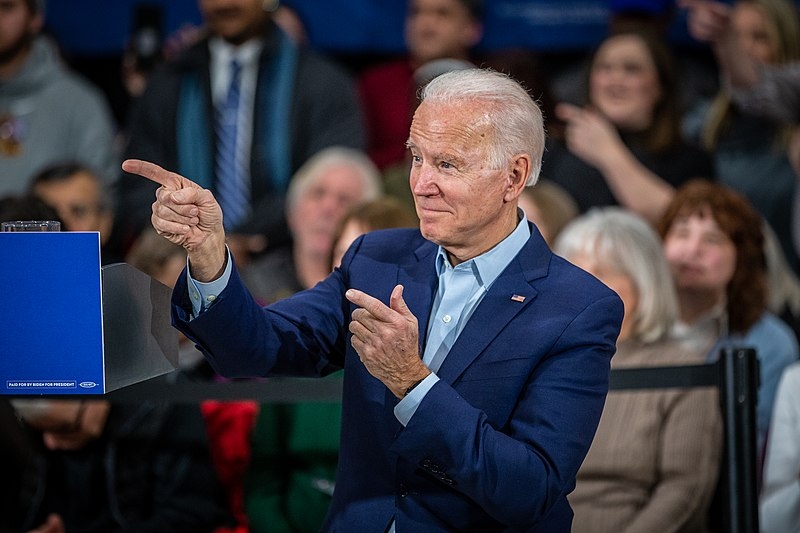 As former vice president Joe Biden inches toward becoming the presumptive nominee for the Democrats in the November elections, many are now wondering who he would pick as a vice president. As his vetting process begins in selecting a potential running mate, one question the public may have would be the possibility of Biden selecting a Latina running mate.

The former vice president is committed to selecting a woman to be his vice president should he secure the Democratic nomination, and a piece from Yahoo News suggests why Biden should consider a Latina as a running mate in the November elections. Latinas make up half of the 60 million Latin Americans in the country, and they account for 18 percent of the female population overall. They have also been able to hold positions in the government even though they make up only a handful.

According to Democratic Congressman and chairman of Bold PAC Tony Cardenas, “Latina American public servants across the country have an unparalleled track record of getting things done for their communities, states, and their country.”

Although Biden has yet to ultimately secure the Democratic nomination, he has already begun the process of choosing a potential running mate. Since then, speculations were rampant that he would pick one of his former rival candidates, Senators Elizabeth Warren, Kamala Harris, and Amy Klobuchar, and former Georgia legislator Stacey Abrams. When the former vice president was pressed on whether a Latina lawmaker would be considered, his campaign replied that he would be going through a rigorous vetting process for those he has shortlisted, as he also underwent the same thing back in 2008. Biden has also consulted with president Barack Obama about this as well.

Meanwhile, Biden gained another endorsement, this time from the American Federation of Teachers. The union, made up of 1.7 million members, announced on Sunday that they were going to support the former vice president. According to AFT president Randi Weingarten, “Joe Biden is the experienced and empathic leader our country needs right now.”

AFT hosted several events in 2019 for its members to evaluate the presidential candidates, Biden included. Prior to making a public announcement of their endorsement, members have already encouraged others to support Biden, Warren, or Vermont Senator Bernie Sanders. However, as Warren ultimately suspended her campaign several weeks ago, it was down to Sanders and Biden, and they chose Biden.