US Car Manufacturers Beginning to Restart Plants in Mexico 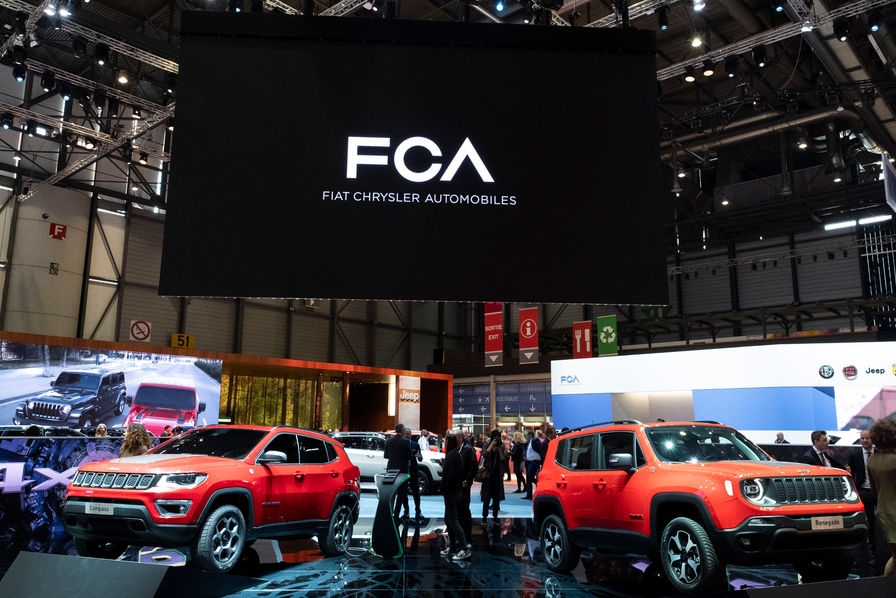 FCA has restarted its plants in Mexico

Fiat Chrysler Automobiles (FCA) reopened its stamping and assembly plant in Toluca, Mexico, as General Motors (GM) announced it would gradually restart its operations in the country.

It has seven facilities in two cities in Mexico, where it idled its operations in March.

On Monday, FCA also initiated a gradual restart of its stamping plants and a pickup and van assembly plant in Saltillo, where the Ram 1500 and Ram Heavy Duty pickups are manufactured. About 40% of its staff resumed work.

On Friday, GM postponed bringing back a second shift at its US plants, including those in Flint Assembly and Fort Wayne, because of parts shortages caused by the delayed restart of its supplier plants in Mexico.

GM has three assembly plants and powertrain and stamping plants in Mexico.

Meanwhile, Ford Motor Co. has yet to announce a schedule for restarting its plants in Mexico, saying that it is still monitoring the situation and that it is hoping to restart soon.