Twitter update: ‘Remove this follower’ feature goes live on the web version for all users 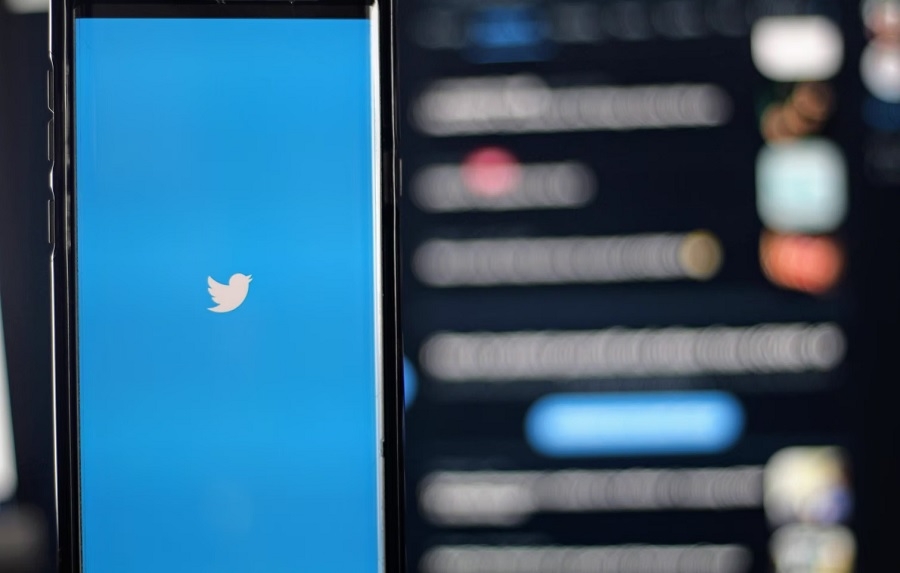 Twitter introduces a new feature week in the form of the “Remove this follower” button. The function, which has also been referred to as a “soft block” option, is now available to use on the social network’s web version for all users.

The feature was first announced in early September. At the time, though, it was still being tested on the Twitter web. The announcement post was then retweeted by the official Twitter Safety page on Monday to confirm that the “Remove this follower” button is already live for everyone on the web.

Its name explains how it works. Twitter web users can now remove followers from their page, which should come in handy if they do not feel comfortable with certain people reading their tweets, retweets, or seeing what they like on the platform.

There are some advantages to using “Remove this follower.” For one, a follower removed from a Twitter user’s page will not get a notification, so this should be a good option for those who want to avoid awkward situations.

To remove a follower, Twitter users need to open their Profile page, then proceed to their Followers list. Click the three-dot button on the right side of every follower’s name, and the new “Remove this follower” option should appear on the list of actions.

We're making it easier to be the curator of your own followers list. Now testing on web: remove a follower without blocking them.

To remove a follower, go to your profile and click “Followers”, then click the three dot icon and select “Remove this follower”. pic.twitter.com/2Ig7Mp8Tnx

There is a caveat to this feature, though. Since it works by merely removing a follower from a user’s page, they can still visit and view public posts made by the person who removed them. They can also follow someone back even after they were removed. These scenarios can only be avoided by ultimately blocking someone.

The “Remove this follower” button is just one of the safety-related features Twitter announced in recent months. Also in early September, the company started testing the Safety Mode with “a small feedback group on iOS, Android, and Twitter.com.”

With Safety Mode, the social network’s system will determine if an account is sending “potentially harmful language — such as insults or hateful remarks — or sending repetitive and uninvited replies or mentions.” The feature will then automatically block those accounts for seven days. It is still unclear, though, when or if it would be released as an official feature.