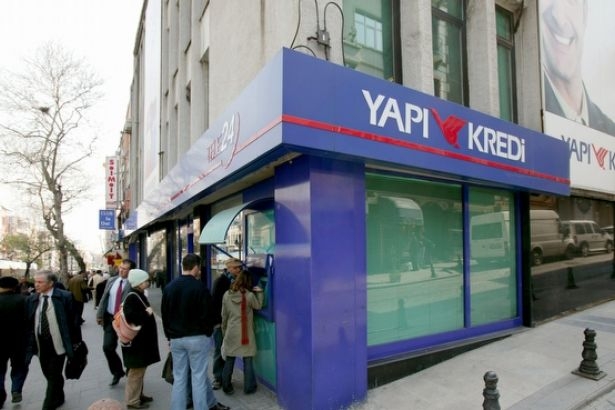 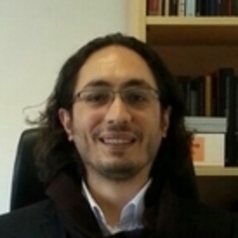 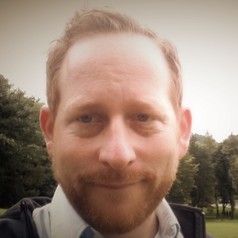 By Can Cemgil, Clemens Hoffmann

Turkey’s recently reelected president, Recep Tayyip Erdoğan, is blaming the sudden and dramatic decline of the Turkish lira on an international conspiracy, variously railing against an “economic war” and a “currency plot”. On the surface, this looks like a reaction to US president Trump’s steel and aluminium sanctions, which are ostensibly designed to press Turkey to release American pastor Andrew Brunson, who is in custody on terrorism charges.

But Turkey’s financial crisis has not been caused by its refusal to release an evangelical pastor. The US’s new sanctions have merely inflamed a crisis that’s been a long time coming. And while Turkey’s woes are mostly homemade, they are nevertheless embedded in a fragile global political economy – meaning there is a serious risk of contagion. This is therefore not the time to merely point fingers at the structural deficiencies of Turkey’s political economy; Turkey is just the proverbial canary in the coal mine. This is a local manifestation of global problems and an indication of looming ones as well.

Turkey has for years been a poster child for international investors. Once described as the “China of Europe”, it has long attracted substantial capital from forthcoming global markets. Thanks to solid financial restructuring engineered by the former World Bank executive Kemal Derviş in 2001-2, outside markets had little reason to worry about lending to its well-regulated banking sector. And while many of Turkey’s longstanding structural issues were well known, they weren’t considered noteworthy risks, even when it went into recession after the 2008 global financial crisis.

But while foreign exchange markets are always speculative, the global capital glut that financed Turkey’s growth has dried up. Not only is there less capital going around, but the US’s federal reserve’s rate changes mean that lending to emerging markets is now less attractive.

This problem has only been exacerbated by Erdoğan’s moves to consolidate his personal power. Markets usually don’t have a problem with authoritarianism in principle, but they do get skittish when autocrats make questionable decisions. Hence the worries caused by Erdoğan’s decision to replace the respected economist Mehmet Şimşek with his own son-in-law, effectively removing a safety valve that kept Turkey in line with the markets’ expectations.

But this isn’t just about markets and capital; the crisis is more embedded in geopolitics than it might seem.

Turkey in the world

Many of Turkey’s problems hinge on relations with the US, and they’re by no means limited to the fate of the pastor. The relationship between these two longtime allies has been deteriorating since the 2011 Arab uprisings, when Turkey began pursuing a leadership position in the Middle East. Seven years later, the two have conflicting stakes in the Syrian Civil War.

On that front, they have fallen out over the US’s support for the Syrian Democratic Forces (SDF) led by Kurdish factions, which Turkey considers offshoots of the militant PKK movement.

Turkey’s response was to seize control of pockets of territory in northwest Syria, first around the cities of al-Bab and Jarablus and eventually driving Kurdish forces out of the northwestern canton of Afrin. This clear divergence in Turkey-US interests was carefully maintained and exploited by Moscow while its own relations with Ankara were further improved via energy and arms deals.

The upshot is that Turkey now has a front row seat in discussing the future of its neighbour. That’s useful enough, but it doesn’t solve Turkey’s Syrian problems. Relations with Russia now face a new test: Syrian government forces are starting to move into the Turkish protectorate in the northwest, even as the terms of Turkey’s withdrawal from Idlib, Afrin and al-Bab remain unclear.

To make things even more complicated, the future of the 3.5m Syrian refugee population within Turkey remains an open question. And then came the lira crisis. Large parts of northwestern Syria now directly depend on Turkish services, meaning the currency’s troubles have immediate implications for the Syrian conflict more widely.

While this geopolitical risk exposure was already “priced into” the lira to some extent, the real impact of Turkey’s involvement in Syria is indirect and hard to mitigate. And that makes the country’s various disagreements with the US even harder to resolve.

Venezuela’s president Nicolás Maduro has called Erdoğan one of the leaders of the “new multipolar world”. In many ways, this is true – at least in aspiration. Beyond its immediate environment, Turkey has long worked to extend its global influence, including via its international development agency, TIKA. Turkey is now second only to the US in the percentage of GDP it allocates to foreign aid.

The Trump administration has helped by turning away from many of its traditional commitments, retreating from active military involvement in the Middle East, starting various trade wars, defecting from international accords such as the Paris Climate Agreement and the Iran Nuclear Deal, and generally being erratic and unaccommodating. Its behaviour has opened up spaces for other powers to flex their muscles, most notably China.

Turkey has long aspired to join the Shanghai Cooperation Organisation, a strategic group of Eurasian and Asian powers including China and Russia, and has recently lobbied to be formally admitted to the BRICS group of major emerging economies. Having secured close ties with Moscow and a central location on China’s Belt and Road Initiative, Turkey is understandably tempted by a full defection from an American-led international order. Turkey has publicly defied the US on Iranian sanctions while moving away from dollar denominated trade positions and inviting others to do just the same – a rare challenge to the dollar’s role as the international reserve currency.

Is this enough for the US to launch a rogue economic war against Turkey? Perhaps not. Nonetheless, this dire situation is part of a crisis-ridden transition towards a new, multipolar world order where all powers, and above all the US, will have to carve out a new space.

The lira crisis proves that Turkey is not immune to the fallout from this change, and its location at the flashpoint of various conflicts and competitions has seen it hit the hardest. But it is also actively working to undermine US leadership of the “liberal international order”. Its vital importance to the rest of the world is on full display: as the news of the lira’s demise broke, the Yuan was up and the Euro was down. Whatever is to blame for this currency crisis, the world has no choice but to take notice.