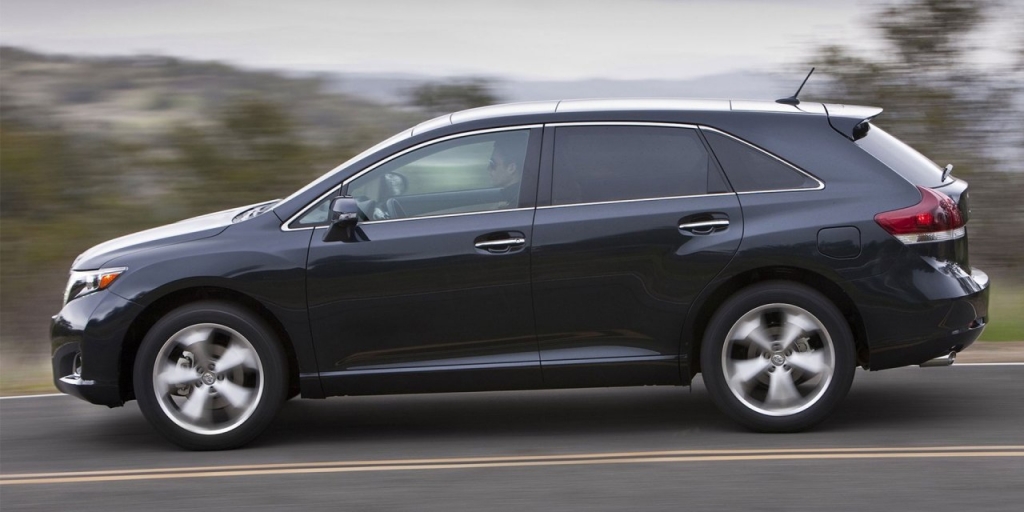 A wiring problem in the Toyota Venza SUV can prevent the side airbags from inflating in a crash.

Toyota is recalling about 373,000 Venza SUVs worldwide from 2009 through 2015 model years because of a wiring problem that can prevent the side airbags from inflating in a crash.

Toyota will inspect the wires and replace them if needed at no cost to owners.

According to the US National Highway Traffic Safety Administration, regular use could damage the wires to the airbag sensor in the driver's side door and stop the side and curtain airbags from deploying when needed.

Toyota said the airbag problem resulted in 31 field reports and 56 warranty claims in the US.