Posco, Adani to jointly invest in India for $5B steel mill project

HSBC requires clients to have coal exit plan by 2023 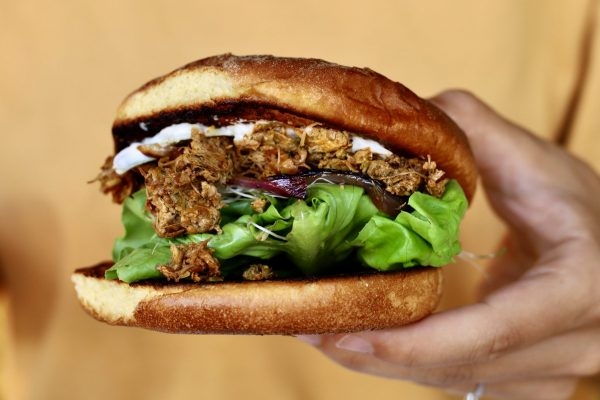 Hawaiian startup Cajú Love is transforming cashew apples, a byproduct of cashew nut, into a nutritious plant-based meat alternative with a texture similar to that of shredded chicken.

The fleshy cashew apples that are often discarded is packed with minerals, protein, fiber, tannins, vitamin C, and fat.

According to Alana Lima, co-founder of Cajú Love, with every cashew meat pack purchased, food waste is diverted and the use of water and land for food supply is reduced.

Lima noted that its mission is to inspire conscious living and mindful eating that benefit people and the planet.

When Felipe Barreneche, a co-founder of Cajú Love, realized that cashew fruit is considered a waste, he wanted to change that mindset.

He added that the fruit is full of health benefits and cooks just like chicken, pork, tuna, and ground meat, and is delicious.

The brand is debuting its organic cashew fruit meat unseasoned and with a neutral flavor to make it available for many applications.

The product is available online at cajulove.com.