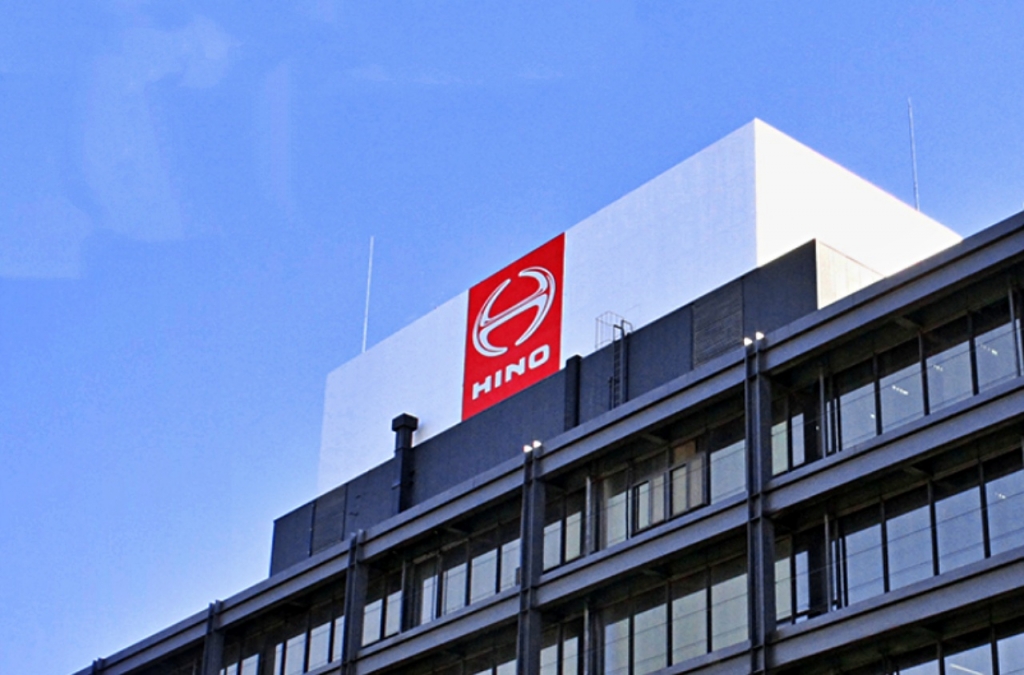 According to Reuters, an investigative committee that was assigned by Hino Motors blamed the controversy on a work environment where the engineers feel they cannot challenge their superiors. This criticism is said to be very rare in Japan's corporate culture.

The committee is composed of a corporate adviser and lawyers, and this was formed by Hino Motors this year after its admission of falsifying data associated with emissions and fuel performance of its four engines. In the group's findings that were released on Tuesday, the members detailed the stiff atmosphere where it was hard for employees to feel "psychological safety."

"The magnitude of their past successes has made them unable to change or look at themselves objectively, and they have been unaware of changes in the external environment and values," Kazuo Sakakibara, the committee's head who was also a former head prosecutor at the Osaka District Public Prosecutors Office, said during the briefing. "The organization has become an ill-organized one where people are unable to say what they cannot do."

Satoshi Ogiso, Hino Motor's president, bowed deeply and apologized to customers and stakeholders after the meeting and said the company's management took its responsibilities seriously. He also revealed that Toyota Motor's president, Akio Toyoda, sent a message to them saying that Hino betrayed the trust of the shareholders for its misconduct.

Toyota is a major shareholder of Hino and owns a 50.1% stake in the company. With the latest news, the latter's shares dropped by almost 10% this week.

The investigative committee found proof that Hino Motors falsified emissions data and confirmed the misconduct has been happening since late 2003, which opposed the previous claim that it could have started in 2016.

Associated Press News reported that the engineers who were developing the engines were aware they would not be able to meet the targets. The pressure compelled them to falsify test results. Ogiso further said that workers continued to cover up their wrongdoing which led to more deceptions.

"I am so deeply sorry," the Hino president said. "Unfortunately, misconduct had been carried out for a wider variety of models. I am determined to see that we are reborn, and we carry that out in clear action."