Ice stupas: the artificial mini glaciers bringing water to some of the driest, coldest places on Earth 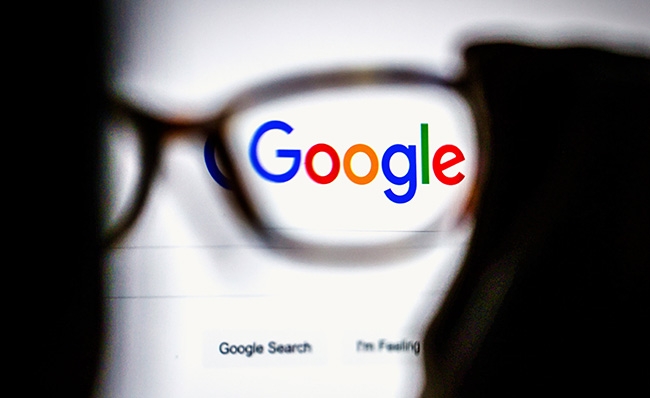 According to Google, a growing number of their advertising and publisher partners have expressed concerns about ads that run alongside or promote inaccurate climate change claims.

Google will prevent advertising to appear alongside climate change claims that contradict well-established scientific consensus next month to prevent those spreading misinformation from making money.

According to Google, a growing number of their advertising and publishing partners have expressed concerns about ads that run alongside or promote inaccurate climate change claims.

Other pro-climate efforts by Google include putting a Google Maps setting that shows users the most eco-friendly route.