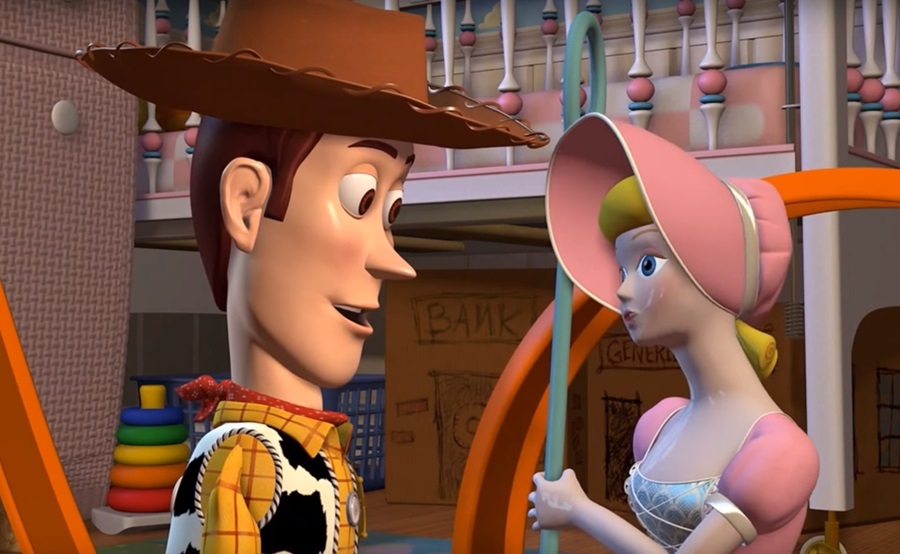 “Toy Story 4” is set to continue the adventures of Woody (Tom Hanks), Buzz (Tim Allen), and the rest of the gang as they navigate through their new life under the care of Bonnie (Emily Hahn). The plot for the fourth installment is said to center on a rescue mission involving Bo Peep (Annie Potts), Woody’s love interest.

The disappearance of the doll supposedly occurred in “Toy Story 3,” where she was inadvertently sold off at a yard sale. As such, the toys will set on a quest to find their friend and the journey will be fraught with danger and excitement. Apart from these, a new character is also going to be introduced in “Toy Story 4.”

The character in question is apparently called Forky, a toy that seems convinced he isn’t a plaything. Audiences are all too familiar with that sort of lunacy. Right now, it still unclear what Forky’s role is going to be with regards to finding Bo Peep as Disney is keeping everything under wraps. The only leaked information going around the internet, at the moment, is the Russian calendar depicting Woody, Buzz, Bo Peep, and Forky. While Woody and Buzz have been drawn the same way, Bo Peep will have a new outfit in “Toy Story 4.”

Gone is the white dress that the doll has been wearing through the previous films replaced by a blouse and pair of lacey pants. Of course, readers should take this leaked image with a grain of salt, given that Disney hasn’t validated this development just yet. Fortunately, fans of the franchise can expect more information about “Toy Story 4” as marketing for the animated film will ramp up in the coming months.

Indeed, Tim Allen had already made some promotional work for the fourth installment when he revealed that the ending of “Toy Story 4” will be quite emotional. The 65-year-old actor added that he was awed at how the writers handled the end of the film, which means a lot of tears will be shed by audiences when they finally watch it on June 21.