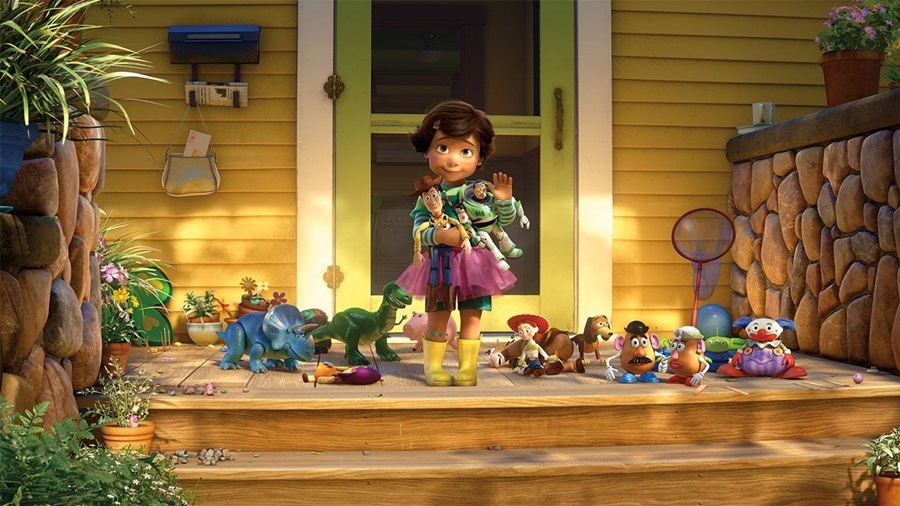 It goes without saying that “Toy Story 4" is going to be another tear-jerker and the recent interview given by Tim Allen confirms that this is very much the case. Speaking to “The Talk,” Buzz Lightyear’s voice actor said that he couldn’t even go through the last scene as it was such an emotional moment, Yahoo reported.

“It is so emotional, it’s so funny, it’s so big, the idea they’ve come up with, I’m startled. I couldn’t even get through the last scene. I would love to be a Washington leaker,” Allen confessed. But before he could say anything more about “Toy Story” 4, he stopped himself and went on to describe it in a general manner.

The next installment was scheduled for release in June 2017 but the studio apparently threw 75 percent of the script away. While Pixar hasn’t offered any explanation why this is, it’s speculated that it had something to do with the sexual misconduct committed by John Lasseter, the former chief creative officer of Pixar Animation Studios and original co-director of “Toy Story 4.”

In November, Lasseter stepped down from his role, which made Josh Cooley the sole director to spearhead the next installment. Details about “Toy Story 4’s" plotline hav yet to be revealed but it’s supposedly going to be a rescue mission.

The one the gang is going to retrieve is Bo Peep (Annie Potts), the love interest of Woody (Tom Hanks). Bo Peep vanished in “Toy Story 3” and was said to have been sold off at a yard sale. “Toy Story 4" is set to rescue the doll and the journey will be fraught with both fun and danger.

While the next installment is a welcome announcement, some fans aren’t fond of “Toy Story 4" because they feel that the previous film was the perfect ending for the franchise. It can be recalled that Andy (John Morris) left the gang in the care of Bonnie (Emily Hahn) as he headed off towards college.

The ending was quite moving and even adults shed tears in theaters when Andy finally parted with his childhood. Now, “Toy Story” 4 is going to pull heartstrings yet again if Allen’s statement is anything to go by. And judging by how the previous films were handled, there’s no doubt that tears will fall once again when the upcoming installment is released on June 21, 2019.