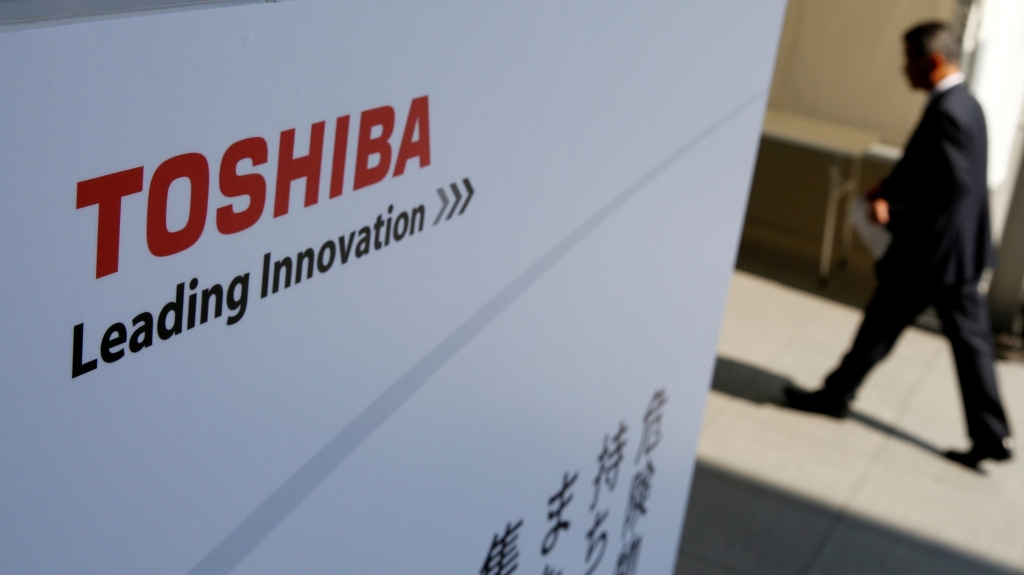 Independent lawyers concluded earlier this month Toshiba had colluded with the Ministry of Economy to fend off activist foreign investors in the company's general shareholders' meeting last summer by applying pressure.

Toshiba Corp removed two board directors Junji Ota, chairman of Toshiba's audit committee, and its member Takashi Yamauchi in its list of candidates pending shareholder approval in June after revelations of the conglomerate's inappropriate handling of foreign activist investors.

The exclusion of the two brings the total number of nominees to 11 from 13.

Independent lawyers concluded earlier this month Toshiba had colluded with the Ministry of Economy to fend off activist foreign investors in the company's general shareholders' meeting last summer by applying pressure.

The foreign investors requested the investigation.

Toshiba has been accepting foreign investments in recent years to cope with its financial struggles.

In unanimously deciding on the removal, Toshiba said it took the independent panel's report "seriously." It added that it would strive to objectively and transparently, with the participation of third parties, identify the root cause without delay.