Torrent Latest News & Update: The Reason Why Popular Tracker Server is Shutting Down for Good 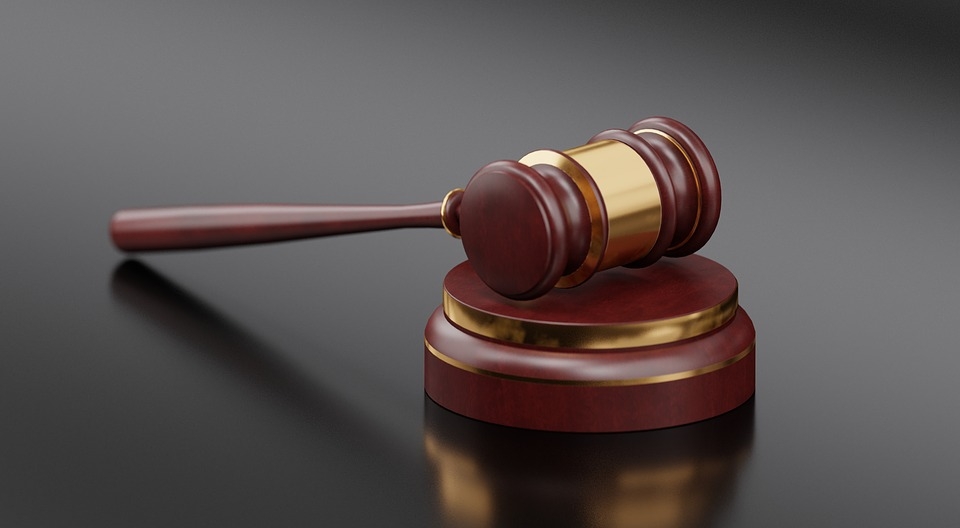 While torrent sites like ThePiratebay are still up running today, governments across the world are busy putting up more and more restrictions that are slowly suffocating the piracy network. Its latest victim is the shutting down of prominent tracker server Leechers Paradise.

For the past 12 years, the server played a significant role in the illegal sharing of files all over the web. So much so that it’s catering more than 130 million online peers worldwide and is moving 4.2 TB worth of data every single day. But now that it has now shut down, it’s expected that torrent sites would see some performance decline in the coming months.

Leechers Paradise’s decision came amidst the impending threat of EU’s Article 13, a copyright law that aims to protect the creative works of artists and put an end to torrent domains. “Sadly after 12 years, I am calling it quits. Article 13 of the new EU copyright law requires that all uploads are screened. This is impossible which would make this site illegal,” said Eddie, the operator of the tracker server.

Eddie added that his ISP asking him to transfer his site to another datacenter hammers down the nail that would bury Leechers Paradise for good. The server is an integral part of the overall system of file-sharing across the net as it connects torrent clients with each other that are sharing similar data. While the process can be performed by DHT and PEX, file-sharers prefer trackers as it is more immediate.

But even though this is the case, torrent sites are not expected to shut down anytime soon if their past resilience is anything to go by. For instance, ThePiratebay has time and again suffered devastating blows only to come out again seemingly unscathed.

Even with its original domain site getting shut down by Swedish authorities back in 2014, ThePiratebay is still up and running to this very day. It can be noted, however, that the torrent site is suffering more and more downtime lately as the anti-piracy movement enhances their effort into eradicating this headache once and for all. But even then, it’s safe to assume that people would still find other means to illegally share copyrighted content.