Torrent 2019: Why Pirating ‘Game of Thrones’ Might Be a Bad Idea This Year 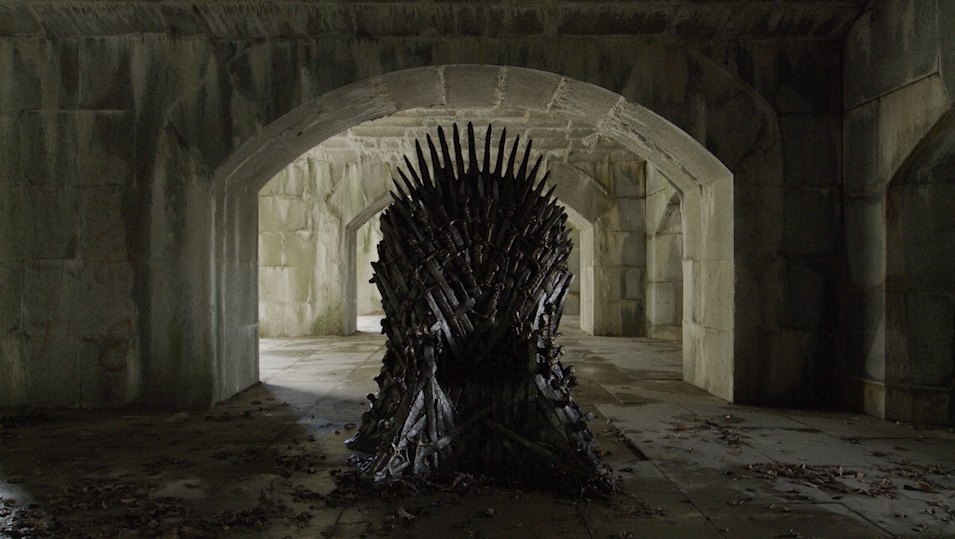 As the final season of “Game of Thrones” is just around the corner, millions of people are eagerly waiting to witness the carnage that’s to come. While many will be tuning in to HBO for the much-anticipated premiere, there are also a significant number of fans that will be pirating the show on torrent sites.

And for those fans, we advise caution. Earlier this week, security firm Kaspersky released a detailed report regarding compromised torrent files and “Game of Thrones.” The report found that the high-fantasy series came out on top with regards to the most exploited show that cybercriminals used to distribute malware in 2018.

“Game of Thrones” accounted for 17 percent of all malware-infected torrent files last year, even though HBO didn’t release new episodes during that period. The report also states that the first and last episode of the series proved to be the most favored vehicle by cybercriminals. And with the season premiere expected to amass millions of downloads upon its release, it’s almost certain that a lot of people are going to get their devices infected if they don’t tread carefully.

This is doubly true for those who are lagging behind and wants to catch up with what has occurred in the previous season. As for what the infected torrent files are carrying, the report found three malicious software that has been heavily used. Of the 33 types that have been identified, Trojan accounts for almost one-third of the overall number. Coming in second place is not-a-virus:Downloader and third is not-a-virus:AdWare with both accounting for 21 percent and 28 percent of all infected files respectively.

And even if you managed to weave your way through the sea of infected torrent files, there’s also the looming possibility of HBO bringing down the hammer. Echelon, the anti-piracy partner of HBO, has been monitoring users who are illegally downloading and distributing copyrighted content by the network. And while HBO doesn’t necessarily have a name for those who will be tagged, they aren’t far from uncovering who’s behind the anonymity either. To conclude, just watch the show on HBO and support the series, especially since this is the last run for the highly-acclaimed fantasy drama.