Torrent 2019: Why Canadians Should Be Wary of Illegally Downloading ‘Game of Thrones’ 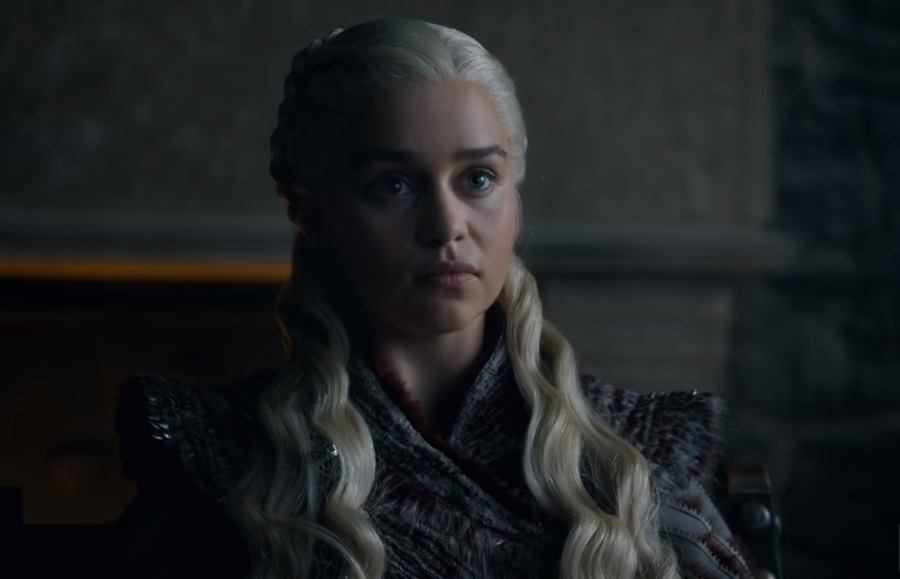 Photo via Screenshot of GameofThrones/Youtube

A few of weeks ago, reports came in that the season premiere of the “Game of Thrones” eighth installment will bring in massive numbers for HBO, both legally and illegally. For the former, the premiere accumulated 17.4 million times, while the latter took in a whopping 54 million figure when thousands of people downloaded the series through torrent sites, Global News reported.

India came out on top with 10 million views, while China came in second with five million views. In the wake of these massive numbers, we reiterate again to take caution in pirating files on torrent sites since cybercriminals are using popular TV series as a means to introduce malware to computers.

It’s already been reported that “Game of Thrones” is the most favored vehicle that cybercriminals use to distribute malware, with the first and last episode proving to be the most popular. Indeed, even when the high fantasy drama didn’t release a single episode last year, the series still came out on top as the favorite of cybercriminals. And even if you successfully weave through the sea of infected torrent files, there’s also the chance you’re going to get caught in an even nastier hook.

The hook in question is the legal consequences that will arise should you get caught downloading copyrighted torrent files. And if you’re living in Canada, then the chances of getting hit by these lawsuits is higher still. In a tweet posted by privacy lawyer and partner at McInnes Cooper David T.S. Fraser, he warned Canadians about several companies taking legal action regarding the persisting piracy issue.

“A #torrent of lawsuits are descending on Canadians accused of online file sharing. If you get one of these, it can't be ignored. You're actually being sued for #copyright infringement,” Fraser warned. He went on to say that if one receives a registered mail from a particular studio, it’s actually legitimate and simply ignoring it won’t solve the issue.

For those who illegally downloaded torrent files for non-commercial use, that individual could face a fine of $5,000. Meanwhile, those who downloaded the files to make money out of it could be charged with $20,000. Fraser said that Hollywood is ramping up its effort in stopping piracy and legally taking action on those downloading copyrighted content is their way of deterring people from continuing on the practice.