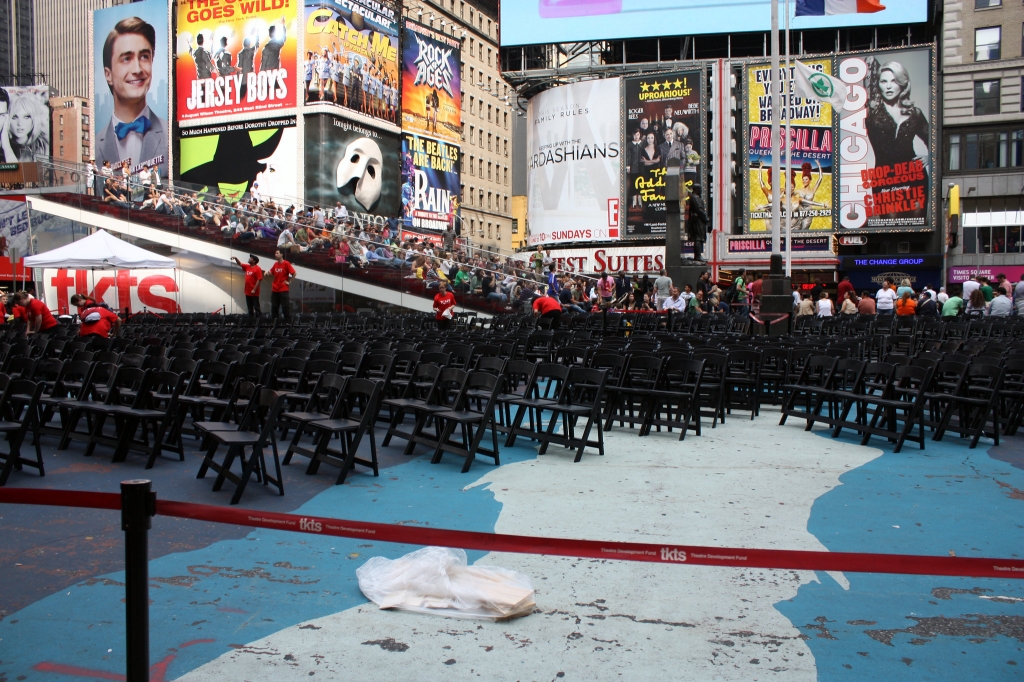 The virtual celebration of the Tony Awards has been postponed to an indefinite date. This was announced by Broadway on Demand, a new streaming service that has just been launched.

The postponement was Broadway on Demand's way of making a stand against racism and being one with the Black Lives Matter and various protests that have sprung up in several big cities of the United States following the senseless death of George Floyd, a black American.

The virtual celebration, which would have honored the 2019-2020 season of the Broadway, was supposed to be in lieu of the annual Tony Awards ceremony, which was canceled due to the coronavirus pandemic. The awarding ceremony was supposed to be aired live by CBS on June 7, 2020, from New York City's Radio City Music Hall.

Instead, CBS will air Grease Sing-a-Long, a special on the 1978 musical film classic, which starred John Travolta alongside Olivia Newton-John. The special will be featuring follow-along lyrics to all songs of the movie, which was based on the stage show done in 1971.

In a statement, Sean Cercone, the CEO and president of the Broadway on Demand, said that the senseless murder of not only George Floyd but also of Tony McDade, Ahmaud Arbery, and Breonna Taylor are saddening and are making them angry.

The statement further added that the continuing racism and injustice in the society is disheartening and that there is no excuse for the continuing violence experienced by black Americans. And, all these are prompting them to make a stand in solidarity with the Black Lives Matter movement.

Floyd is the newest black American victim of the white police officers' brutality. He died on May 25, 2020, in Minneapolis while in police custody.

Footage shows Floyd lying on his stomach on the ground with then police officer Derek Chauvin shoving his knee on the back of Floyd's neck and seemingly oblivious to his cries that he cannot breathe.

After Chauvin was sacked from service in relation to the incident, a third-degree murder charge and a manslaughter charge have been filed against him.