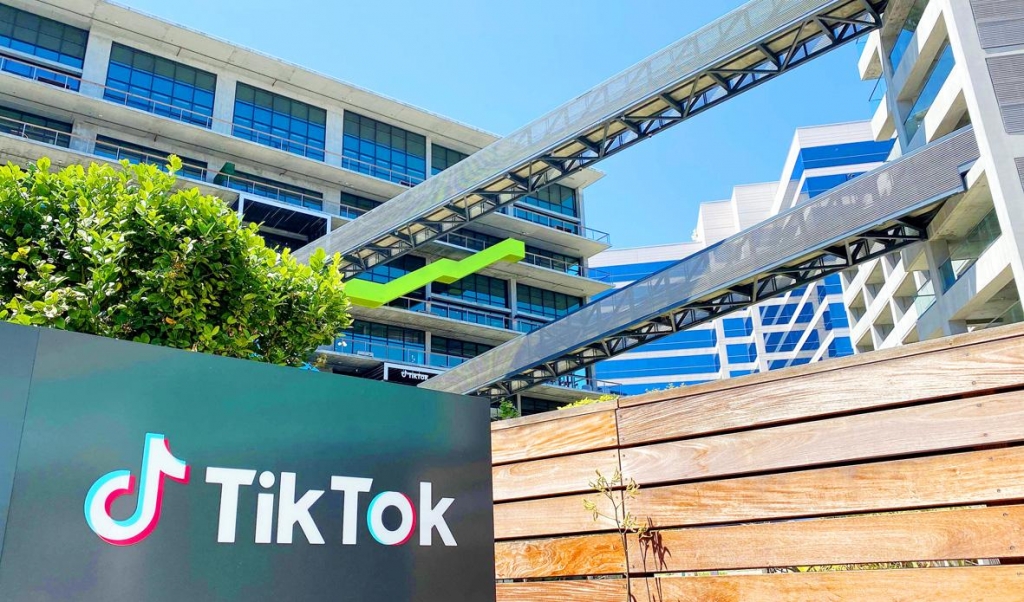 TikTok currently has 1,000 engineers outside of China, nearly half based in Mountain View, California.

TikTok plans to hire about 3,000 engineers over the next three years, mostly in Europe, Singapore, and Canada, in pursuance of its expansion plans.

According to a TikTok spokesman, the company plans to continue expanding the company’s global engineering team over the next three years.

The US will remain one of its engineering hubs, where it plans to boost its staff.

TikTok currently has 1,000 engineers outside of China, nearly half based in Mountain View, California.

ByteDance had announced plans to invest billions of dollars and hire hundreds in Singapore, which serves as its Southeast Asian headquarters.

President Donald Trump warns of a TikTok ban in the US unless ByteDance sells it, preferably to Oracle and Walmart, amid concerns over data security.

A judge will hear on Nov. 4 whether the US government could ban TikTok downloads from US app stores.