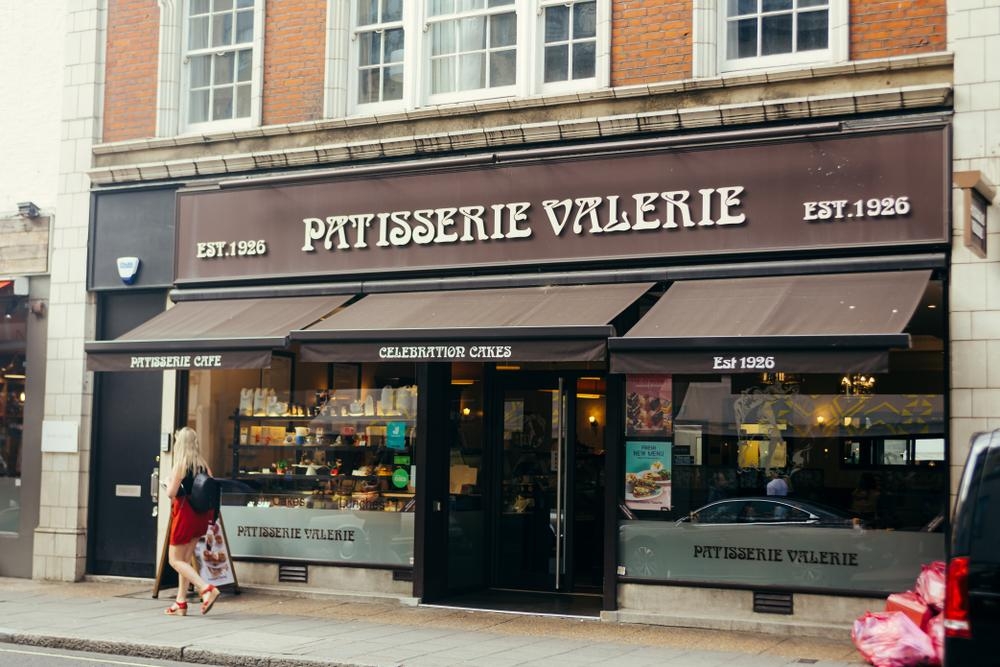 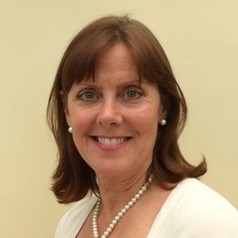 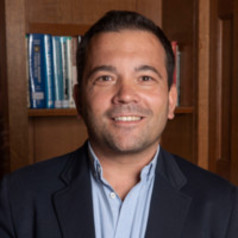 Following the collapses of Patisserie Valerie, Carillion and BHS, the auditors were heavily criticised in the media for signing off on the financial accounts published by each of these companies ahead of their demise.

PricewaterhouseCoopers was fined a record £10 million by the Financial Reporting Council (FRC) over BHS, and accepted there had been “serious shortcomings with this audit work”. KPMG is reportedly heading for a considerably bigger fine over Carillion, and is being sued by the receivers for a reported £250 million over alleged auditing failures. Meanwhile Grant Thornton is being sued for £225 million by the liquidators of Patisserie Valerie for alleged auditing negligence, though it will “continue to rigorously defend the claim” on the basis that they contend in court documents that the auditors were deceived by allegedly fraudulent directors.

Far from being isolated cases, the FRC found in 2020 that one-third of audits inspected were sub-standard. The industry watchdog also concedes that in the 2010s, it was “asleep at the wheel” over auditing.

To rebuild trust, the UK government is proposing 150 reforms in a weighty consultation that closed recently. Building on three recent independent reviews into the profession, the FRC is to be replaced by a new body called the Audit, Reporting and Governance Authority (ARGA). For the first time, ARGA will be able to seek damages and even jail terms for directors who break the rules.

At the heart of the consultation is the idea of “public-interest entities” or PIEs, meaning organisations where the public has a particular interest in them being run properly. Originally introduced by the EU in 2006, PIEs must follow the most stringent standards for financial reporting, including an annual audit.

Until now in the UK, only lenders, insurers and large listed companies have been in this category. But the consultation would extend PIEs to include smaller listed companies, charities, universities, NHS trusts, housing associations and even some local authorities.

This is a major wrong turn. Subjecting these groups to the toughest financial reporting standards and full scrutiny from ARGA is going to have a very negative impact on the UK economy. It will potentially hurt everyone from employees to suppliers to customers to investors.

For one thing, the audit market is likely to see exponential growth to meet this demand. The big four firms are too powerful already and arguably need to be broken up: this windfall will only make things worse.

Among BHC, Carillion and Patisserie Valerie, only Carillion would have been a PIE under the old system, whereas now they would all qualify. But to take Patisserie Valerie as an example, the problem was allegedly one of fraud, including reportedly a £94 million “black hole” in the accounts. Notwithstanding the upcoming Grant Thornton case, it is hard to see how tougher reporting standards can help in a situation where directors are allegedly misleading auditors.

As for Carillion, the auditing failures occurred despite everyone following the rules. The problems included an ineffective business model, poorly managed risks, and a board that didn’t challenge the management. The proposals won’t address failings like these. And in truth, the existing UK regime is very tough already.

Then there are questions about the idea of public interest. Many of the new qualifying organisations don’t have shareholders, and will be unheard of. Are they really of overriding public interest?

The UK’s smaller listed companies on the AIM market have intentionally been more lightly regulated until now. Many are growth companies, and it has been considered important to let them focus on opportunity and not just risk management.

Now, approximately 105 of them will qualify as PIEs. The greater costs could threaten their cashflow and stretch their capacity. Their boards will become more controlling and directing, not guiding and mentoring. 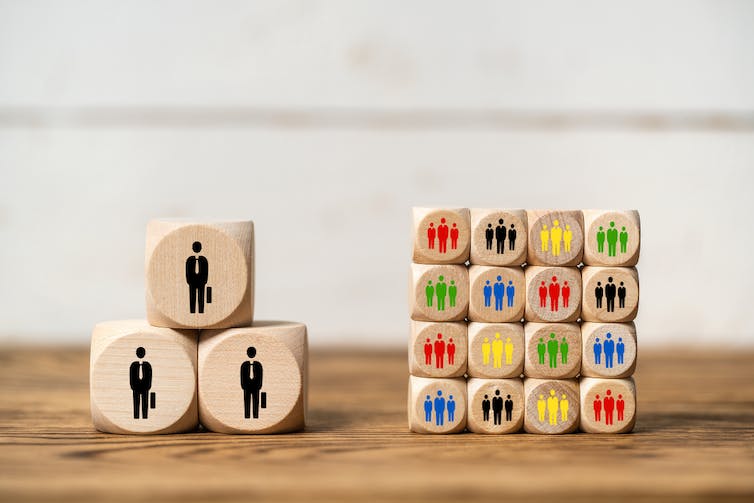 It had been intentional that the little guys get off lightly. Fotogestoeber

FTSE companies will be threatened too, since agile AIM-listed companies often feed the success of these bigger players through their supply chains. The changes may eventually also shrink the AIM market by deterring IPOs. This will all be detrimental to the UK economy.

Qualifying charities will face twice the regulation, since they are already governed by the Charity Commission. This will potentially take money away from good causes. With universities and housing associations, the same goes for education and housing. And defining local authorities as PIEs makes no sense, because central government never allows them to go bust.

There is an argument for extending the highest reporting standards to a few more organisations, but a better option than PIEs would be to focus on companies with significant social or environmental impact, and those where investors, consumers or employees need particular protection.

Given the UK targets for net zero carbon production, the environmental aspect should certainly feature. Under the banner of protecting investors, you would automatically include financial services companies, since so many people put their money into them. For consumers, you might include insurance and holiday companies for similar reasons.

For employee protection, the test might be to what extent company failure would irretrievably damage a skill set, such as making microchips, along with other important social benefits such as diversity or fair pay.

If, on the other hand, we are determined to use size as a test for applying the highest standards, the numbers proposed are arguably too limited to truly encapsulate a company of public interest. Instead, we could apply the UK test for which companies are considered a premium-listed equity, which looks at turnover, number of employees, market capitalisation and number of investors.

The government proposals are punitive at best and only address the tip of the iceberg of reasons for corporate failure. The aim is to make UK equities more investable, but they may instead make the UK markets less attractive to investors and companies. The Financial Conduct Authority can also already investigate listed companies, so the proposals are arguably unnecessary. The UK does not have a perfect system, but it doesn’t need a straitjacket.