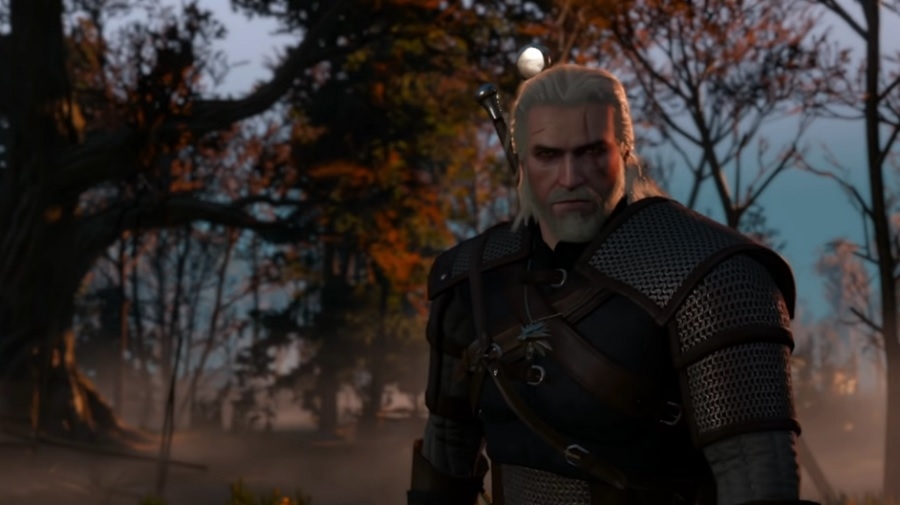 The work for the next mainline entry to “The Witcher” series, currently dubbed “The Witcher 4,” is gaining progress. CD Projekt Red recently confirmed that it has completed its research for the game, and it indicates that the early process of development has now started.

The studio recently summed up its achievements for the first quarter of the year. Specifically for “The Witcher 4,” CD Projekt Red said it has wrapped up the “research phase” for the game. That means developers are now working on the upcoming game’s pre-production. This also suggests that the next installment still has a long way to go before launch.

“We are very eager to revisit the universe which has shaped our history to such an extent,” CD Projekt Group CEO Adam Kiciński said. “We have recently concluded the research phase for the first game in the new Witcher saga, which means that from now on further development expenditures will be capitalized on our balance sheet”

The developer confirmed it is making an all-new “The Witcher” installment last March. CD Projekt Red also announced that the game would be developed on Epic Games’ Unreal Engine 5 instead of its proprietary REDengine. CD Projekt Red’s own engine has been used to develop its most recent AAA titles, including “The Witcher 3: Wild Hunt” and “Cyberpunk 2077.”

CD Projekt also noted that the development of “The Witcher 4” using Unreal Engine 5 marks the beginning of its long-term partnership with Epic Games. However, the studio later clarified that the upcoming game will not be exclusively released on Epic Games Store. That means PC gamers can still purchase the title through Steam and CD Projekt’s GOG.

Details about the plot and gameplay of “The Witcher 4” are still scarce. But the developers have already let fans know that the upcoming game will introduce the School of the Lynx, which was also hinted at by its official artwork.

It does not look like “The Witcher 4” will have Geralt as the main protagonist. It also remains to be seen if Ciri will return to play an important role. But the introduction of a new school is a good indication that a roster of new characters is likely planned for the next installment.