'The Last of Us Part II' Latest News, Update: How Mo-Cap Wrap-Up Hints at 2020 Release 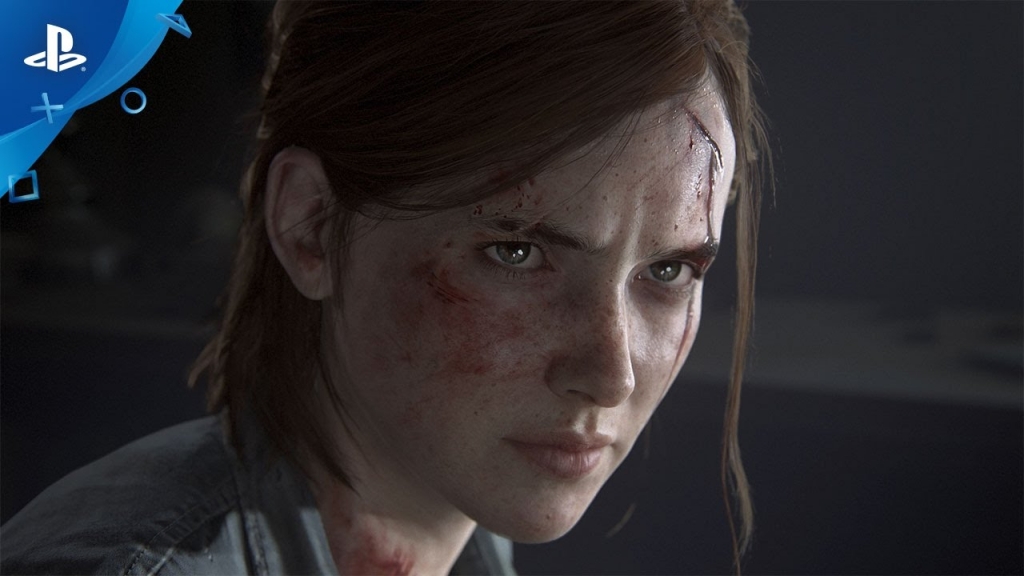 The Last of Us Part II.PlayStation/YouTube

It would seem that the motion capture for “The Last of Us Part II” has finally finished and this has brought the crew to tears. As to why the waterworks happened, this has not been made clear. However, this development does point to a promising update on when the game might be coming out. Considering the amount of work that will need to go into the game, early 2020 sounds like a good bet.

As Comic Book reports, the developers of “The Last of Us Part II” recently put out an update on the game, informing fans that the motion capture is done. The last scene between Ellie and Joel, played by Troy Baker and Ashley Johnson respectively, was supposedly the "most ambitious and cinematic shot" that the developers have ever achieved.

This sounds promising since it could mean a more epic moment than any featured in the games, so far. Naturally, the shot also resulted in tears for the team, though the reason was not revealed. This might be attributed to the huge sense of achievement of wrapping up the motion capture for “The Last of Us Part II.” It could also have to do with the scene being shot and the emotional elements surrounding it.

Regardless, this update does provide a clue as to when fans can expect to play “The Last of Us Part II.” If the mo-cap is only wrapping up now, this means that the game will not be coming out this year. There will still need to be a lot of editing done before the game will be ready for release. Turning the framework of the actors captured into their digital counterparts will take a lot of work.

What’s more, if the motion capture work was in conjunction with the development for the gameplay and the story, it means that there is a lot more development to go. Considering the quality of “The Last of Us Part II,” though, fans will undoubtedly have no trouble waiting a little longer.