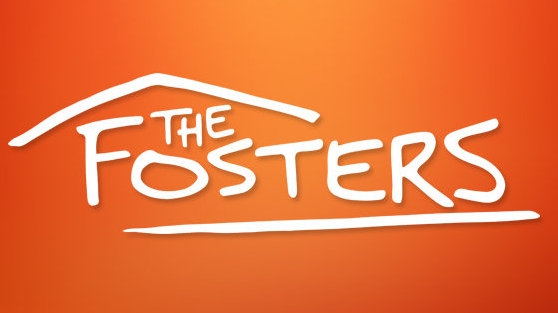 ‘The Fosters’ season 4’s episode 15, titled “Sex Ed,” will follow Jesus as he grows suspicious of Brandon’s friendship with Emma. Meanwhile, Jude will get into a potentially dangerous situation when he uses an adult dating app to find out more about LGBT sex.

The upcoming episode is bound to be a heated one for the core characters of the award-winning family drama that isn’t afraid to take on sensitive issues. In episode 15, Jesus will grow jealous and suspicious of his brother Brandon’s friendship with Emma.

According to Christian Post, the brothers may get into a fight after Jesus misinterprets Brandon’s support for Emma as a romantic relationship. Jesus will accuse Brandon for stealing his girlfriend.

Ever since he came home from the hospital, Jesus became more aggressive and hot-tempered towards his family and even became prone to depression coupled with unpredictable mood swings. His relationship with Emma also suffered because of this.

In the promo, Jesus confronts his brother and girlfriend. He yells at Emma, “You’re screwing my brother!” This leaves Emma in shock and Brandon to tell Jesus to calm down, to which he begins flinging things around.

Meanwhile, Jude will learn that his school’s sex education class doesn’t cover topics and issues of LGBT sex and this will push him to explore an adult dating app for answers. However, he may possibly putting himself in a dangerous situation.

Jude’s maternal half-sister Callie will also be dealing with problems of her own at school when she uses her experience in foster care as inspiration for an art installation for her senior project. However, the school administration will disapprove of the concept and will ask her to remove the installation before the school’s Open House event.

‘The Fosters’ season 4’s episode 15, titled “Sex Ed,” is scheduled to air on Freeform on February 28, 2017. It was directed by Michael Medico and written by Kris Q. Rehl. It will be followed by episode 16, titled "The Long Haul," scheduled to be released on March 14.