‘The Curse of Oak Island’ season 8 air date, spoilers: On-going works and other things to expect in the upcoming installment 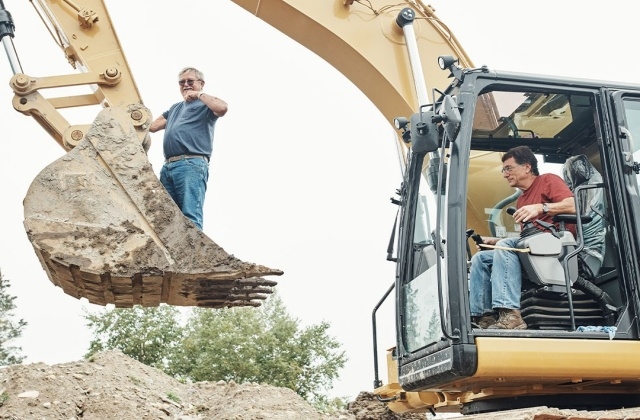 Fans are just so happy to hear that “The Curse of Oak Island” season 8 is finally returning on the broadcast. There has been no update from History for months so it came as a real surprise when it was announced that the reality treasure-hunting series has been renewed after all and ready to return.

Filming has begun some time in June but this was not disclosed so when “The Curse of Oak Island” season 8 was revealed, the viewers can’t help but get overly excited. This is understandable as the previous season signed off with huge discoveries that should be investigated further.

The filming crews and equipment land on Oak Island

As mentioned, despite the COVID-19 pandemic, the filming crew and the treasure-hunting team managed to return to Oak Island to continue the works they left in 2019. Fans were able to get this update not from the cast or History Channel but from the local residents who post details on what they see is happening on the island.

Big trucks have started to arrive a few months ago and they are now deep into the diggings around the Money Pit and the swamp. Thus, everyone will see more of these sites in “The Curse of Oak Island” season 8.

Recently, huge machines and trucks have arrived and a resident shared that a road going to the swamp is being expanded. Some fans think the road is being made or widen to accommodate more equipment since heavier ones could ruin the roads.

Now, as of this time, only Billy Gerhardt, the heavy equipment operator, has been spotted working daily on the island. Rick and Marty Lagina has yet to be spotted.

The focus of this new installment

History already unveiled the first sneak peek for “The Curse of Oak Island” season 8. This alone divulged many hints on what to expect in the show’s upcoming episodes. As said in the voice-over, the focus would be the swamp and the Money Pit.

As stated in the preview, "The swamp becomes the focus of a major excavation to uncover a newly found structure and more importantly, to get to the bottom of why this bog was artificially modified or created as much as 800 years ago."