‘My Hero Academia’ chapter 286 release date, spoilers: Endeavor to team up with Todoroki and fight Tomura

‘The Curse of Oak Island’ season 7: Are Rick and Marty Lagina close to finding the Money Pit? Here’s what to expect in upcoming installment 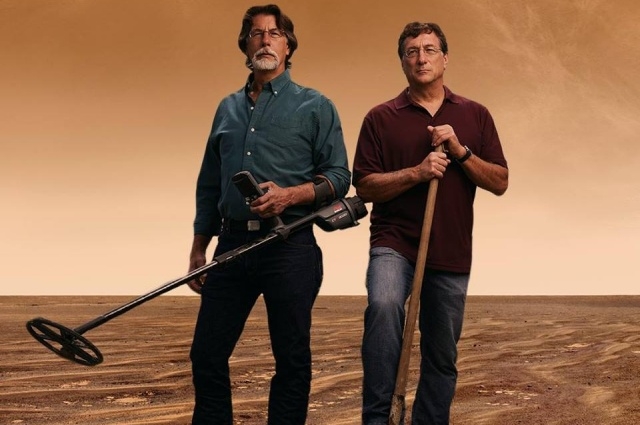 “The Curse of Oak Island” season 7 was officially renewed, and while History Channel or the Lagina brothers have not mentioned about the show’s filming yet, many fans are convinced that the camera is already rolling due to the leaked photos showing the activities on the island. The images were published online, and it can’t be denied that indeed, work has begun on the famous island in Nova Scotia.

Rick, Marty Lagina, and their team have recorded many amazing discoveries in the previous seasons, especially in the last two installments. And it is not just the artifacts that are being talked about here, but their works may even change the history after unexpectedly finding evidence of people who possibly landed on the island long before Christopher Columbus did.

Is the team close to finding the Money Pit?

“The Curse of Oak Island” season 7 will be exciting as even the Lagina brothers already mentioned before that they may be getting really close to the Money Pit as they continue to find structures in the Smith’s Cove. While this is not shown on TV yet, it can be confirmed that they are back at work to expand the cofferdam and once fully built, it will be easier to navigate the caves and other underground tunnels that they found in the previous season.

The photos about the cofferdam were posted on the Oak Island From the Other Side of the Causeway Facebook’s page that is being managed by the local resident Karen Publicover. She also shared many images of trucks and equipment being moved in and out of the island, so there is no doubt that “The Curse of Oak Island” season 7 is being filmed already.

Another thing to expect and watch out for in “The Curse of Oak Island” season 7 is the possible navigation underwater to confirm if what they found in the scan is really a ship. In the finale of season 6, the team was shown in the war room, and they were discussing about the anomaly in the scans. If it is a ship and holding treasures, this will prove the suspicions that it is the other “Money Pit” that they have been looking for.

“The Curse of Oak Island” season 7 has no air date yet, but fans should brace for one long season as History is releasing 36 episodes for this installment.