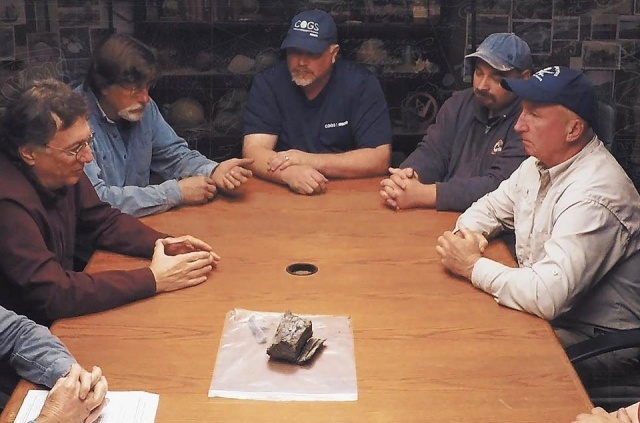 On History Channel, “The Curse of Oak Island” is one of the most-watched shows as many people find it fascinating. Rick and Marty Lagina bring people to the actual historic sites around the island in Nova Scotia, and their discoveries seem to prove that the island is covered in mysteries that they need to solve.

And the thing is - it is not just about the Money Pit anymore, but because of the relics that they have unearthed, it is possible that they could change history too. In any case, there are many theories about the Oak island and here are the top 3 to know before “The Curse of Oak Island” season 8 arrives.

The story about Capt. William Kidd

In the show’s season 1, when the Lagina brothers started exploring the Oak Island, they think that Captain William Kidd buried treasures there, put a curse on it, and finally set up booby traps so that treasure hunters will never find them.

For centuries, people think that Kidd’s curse works as hunters are not able to find valuables, and this has been effective up to this day. His story has been around since the 1600s, and based on the legend, he buried the treasures on the island in the “east of Boston.”

A dying sailor supposedly divulged Captain Kidd’s secret and said that he was part of the pirate’s crew, but he did not point the exact location where they supposedly placed the golds, silvers, and gems.

The theory about the Cathar

The Cathars existed in the early Middle Age and they were active Christian sects in Europe during the said era. This was first mentioned in the second season of “The Curse of Oak Island.” it is believed that this group has access to most of Christendom’s sizeable wealth including the Ark of the Covenant and the Holy Grail.

Based on the theory, this group gave out some of their valuables to the Knights Templar for safekeeping. However, when the Templar was dissolved the treasures were said to have been taken out from Europe and may have been brought to Oak Island.

Also in season 5, the theory about the sunken pirate ship was discussed. Based on the evidence that they found, they said that there is a possibility that a ship was deliberately sunk and buried in the man-made swamp. The purpose of the man-made swamp was to hide the ship and the treasures that it holds.