‘The Crown’ Season 3 Air Date, Spoilers: Series Recruits ‘Game of Thrones’ Star Charles Dance; Here’s What His Role Would Be 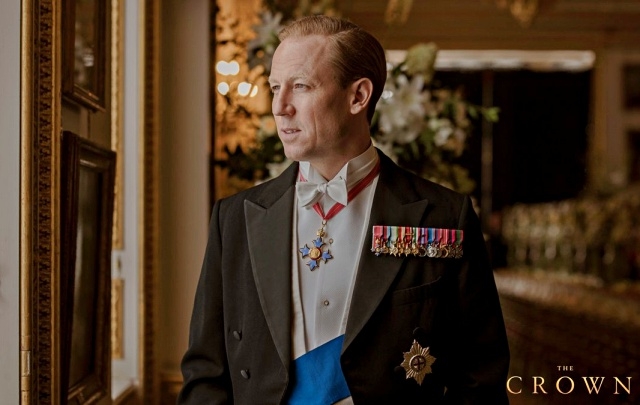 “The Crown” season 3 is featuring new actors to play the major characters in the series. It was previously confirmed that Olivia Colman had replaced Claire Foy as Queen Elizabeth while Tobias Menzies took over the role from Matt Smith to act as Prince Philip. Moreover, Helena Bonham Carter has been named as the new Princess Margaret when Vanessa Kirby left after season 2.

Now, it was announced that the series is adding another veteran actor to the cast lineup and introduced the “Game of Thrones” villain, Charles Dance. According to The Daily Mail, the 72-year-old actor is likely to play as Lord Louis Mountbatten in “The Crown” season 3.

It was reported that Charles Dance already started filming for the anticipated drama that depicts the life story of the British Royals. In real-life, Lord Louis Mountbatten is Prince Charles’ favorite granduncle and was said to be his confidante when he was younger and still the Duke of Cornwall.

Charles Dance and Josh O'Connor who plays the young Prince are expected to have a lot of scenes together because it was widely believed that Lord Mountbatten has a big influence in Prince Charles’ love life. It was stated that the young prince had even gone on dates and brought his girlfriends to his granduncle’s home to avoid the media.

“The Crown” season 3 will show Queen Elizabeth looking after Prince Charles’ as he slowly become very visible to the public. The focus would also be on the prince’s blossoming romance with Camilla. Further, it is set in the 60s and 70s, around the time when Prince Edward, the Earl of Wessex and the Queen’s third son, was born.

“The Crown” season 3 is currently filming back-to-back with the fourth season. As per Express, the hectic filming is the reason why the series’ return to Netflix has been delayed.

"The Crown" season 3 has no specific release date yet but once it premiere, fans will not have to wait long for the next installment to arrive since as mentioned earlier, it is also being filmed right now, alongside the third season.