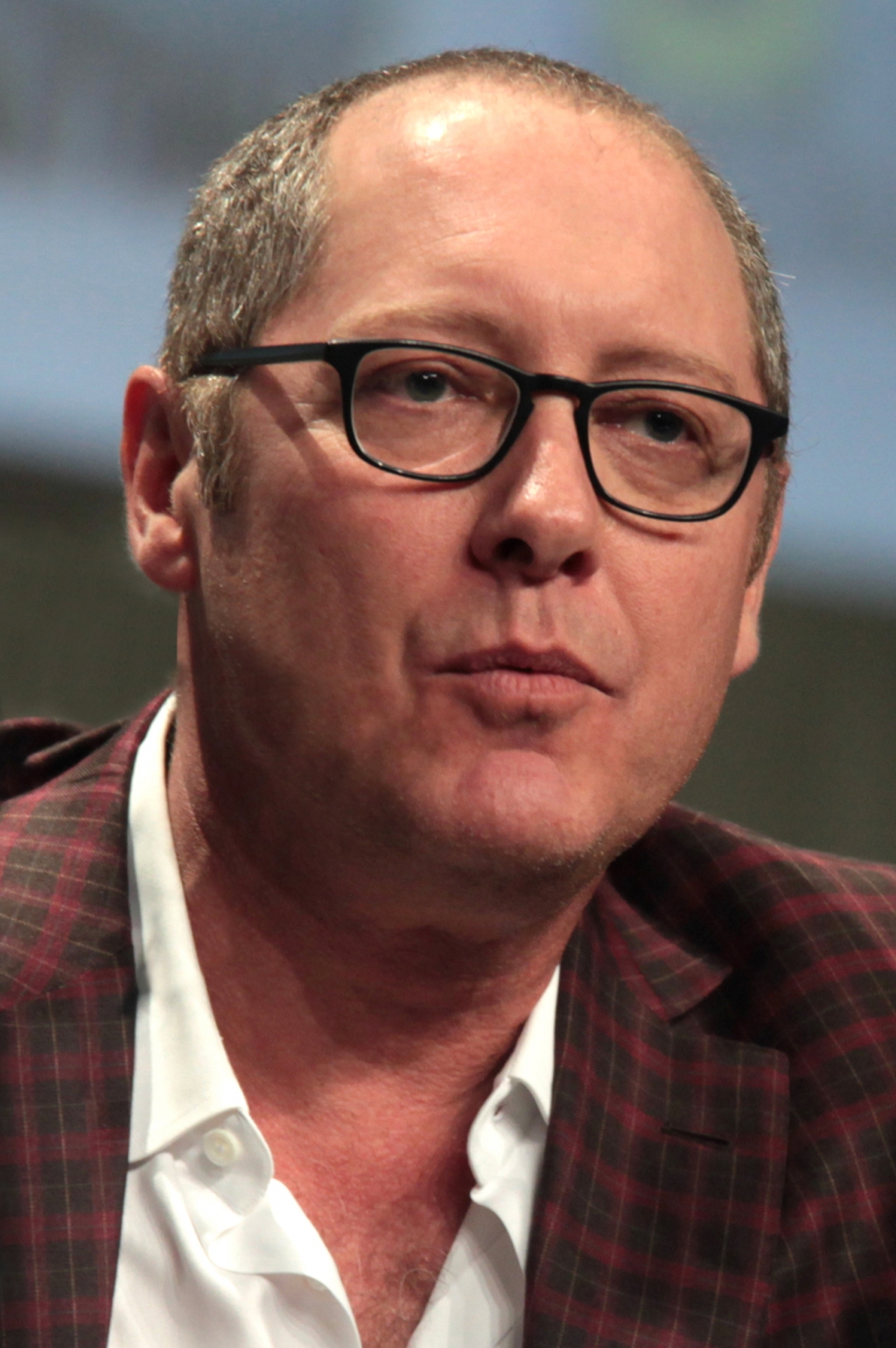 ‘The Blacklist’ season 4’s episode 13, titled “Isabella Stone,” is set to follow the task force as they move to find a criminal who’s been targeting Red’s business. Meanwhile, Tom is set to investigate his past.

The synopsis for “Isabella Stone” posted on TV Guide reads, “The task force targets a sophisticated criminal who's been aiming at Red's (James Spader) businesses. Meanwhile, Tom (Ryan Eggold) goes on the hunt for information about his past.”

The upcoming episode is set to feature the team as they move to find a sophisticated criminal threatening to disrupt Red’s operation. The promotional photographs posted on TV Fanatic showed an imminent prison break, presumably initiated by Red himself.

It seems that Isabella is the one after Red and his business. It looks like Isabella has some tricks up her sleeve to outwit Red. The promo reveals that the woman is a “character assassin” capable of transforming herself into anyone in order to get to her targets.

The previous episodes hinted that a criminal organization headed by a mysterious mastermind is working to destroy Red’s own criminal organization. Red enlisted Tom’s expertise to look for any leads and useful information that could help in the capture of the perpetrator targeting his associates one by one. It seems that Red may need the entire FBI to take down this operation after all.

Meanwhile, Tom is set on finding more truths about his past. He previously discovered that his mother was Susan Hargrave (Famke Janssen) and that he was kidnapped at the age of 3 never to see his biological parents again.

The crime-thriller television series follows former U.S. Navy officer turned criminal Raymond “Red” Reddington after he voluntarily surrenders to the FBI following years of elusive capture. He admits to compiling a list of high-profile international criminals in exchange for immunity from prosecution.