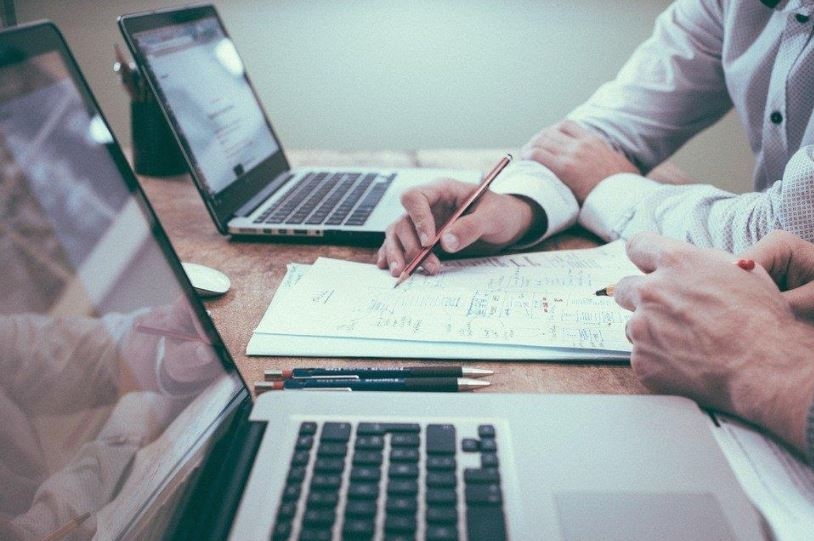 Many people have the desire to own their own business. A 2019 UK survey found that 64% of employees in the UK would like to start their own business, with that figure rising to 83% among younger people aged between 18 and 24. However, the statistics can prove intimidating. More than half of all businesses started in the UK fail within the first five years, with one in five not making it through the first year. Despite the challenges, a new company is formed every minute on average, and at the start of 2019 there were 5.8 million small businesses in the UK, an increase of 100,000 on the same time the previous year. While it is undeniable that starting a new business and making a success of it is hard work, there are multiple benefits that ensure entrepreneurs everywhere will keep trying.

Running a business offers a certain degree of flexibility, which attracts many people – particularly those with young families or other commitments that require a flexible work schedule. Not being tied to the 9-5 is a huge benefit for many, with around a third of UK residents surveyed in 2019 stating that they would like the option to be more flexible, both in terms of hours and location. Many new business owners are in a position to complete some or all of their work from home. However, the flexibility may come at a cost. Starting a new business is a lot of work and there is often little capital to spare in the early years, which can result in the boss working long days to get things up and running, often without additional financial remuneration.

When a small business does take off, the benefits for the owner can be enormous. 888 Holdings is a prime example of a success story – founded by two pairs of brothers in 1997, then named Virtual Holdings Limited, the company has managed to identify gaps in the market and grow exponentially, reaching revenue of US$560.3 million in 2019. 888 Holdings began to make a name for itself internationally as the home of online poker, then later as an early adopter of mobile gambling services. More recently, 888 has managed to tap into the online bingo phenomenon with its Wink Bingo online service. As one of the vanguards of online bingo, Wink has led the way for the burgeoning market in the UK. Once thought to be the premise of old ladies, bingo is now one of the most popular online games, with a younger, although still predominantly female audience attracted to the fun, simple rules, chances to win big prizes and social aspects of online bingo. 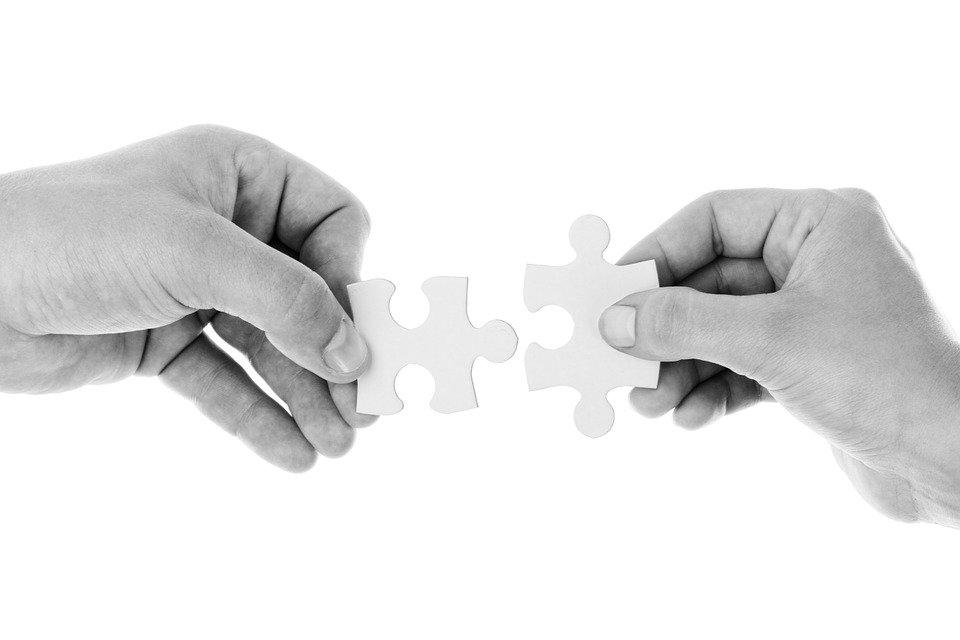 Successful businesses may introduce a range of brands to extend their customer reach, like 888 Holdings.

Another example of a small company that has become a global success is food delivery app Deliveroo. The company launched in 2013 in London and has since expanded operations not only throughout the UK but across France, Spain, Italy, Belgium, the Netherlands, Ireland, New Zealand, Australia, Hong Kong, Singapore, Kuwait and the United Arab Emirates. Deliveroo has managed to source funding of US$1.5 billion from investors confident in the success of the idea.

One way in which starting a business is perhaps easier now than ever before is ecommerce. Starting an online business typically has lower overheads than opening a brick and mortar outlet, which can help get the company through those tricky first few years and into the profit-making zone. In the US, over half of all small businesses are run from the owner’s home, and 69% of all entrepreneurs start out running the business from home. Paying the lease on a physical store, office space or warehouse can eat into profits and have a negative effect on the company’s bottom line. Operating an online business from home can not only lower operating costs, it can also reduce tax liability. In the UK, self-employed people who work from home can claim back a proportion of their household expenditure against tax. This includes a percentage of mortgage interest, council tax, utilities, phone bills and broadband charges. The proportion that can be claimed back depends on the size of the home work space in relation to the rest of the property.

Social media is another relatively new tool that small business owners can utilise to gain free or affordable advertising and marketing. Social media campaigns are typically simple to set up and can be used to help reach a specific target audience, helping to spread the message of the new product or service to the people who are most likely to benefit from it. Social media also provides a platform for customer interactions and feedback, which can help engage people with the brand and encourage both new and repeat business. 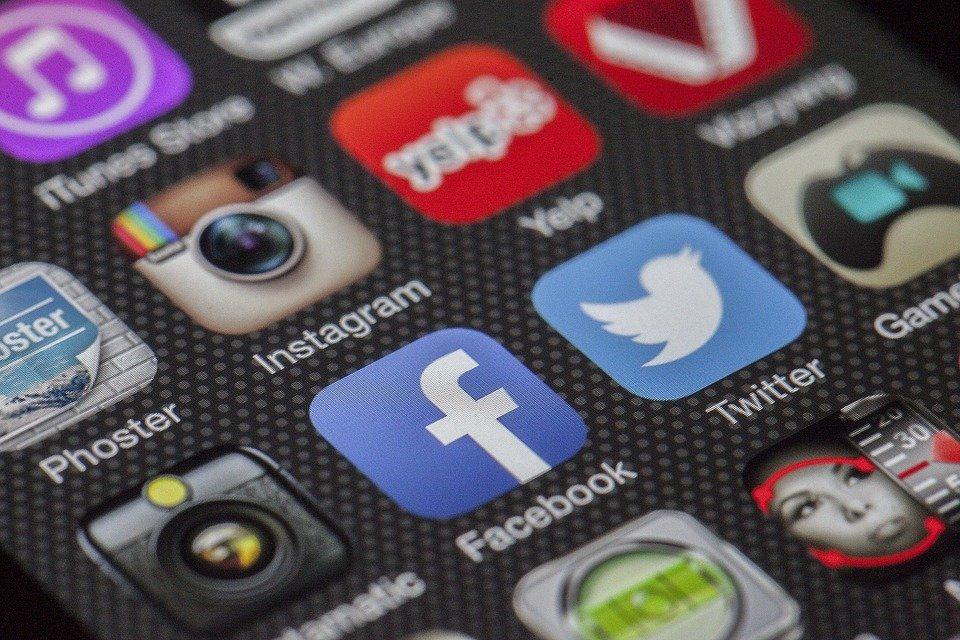 Social media is a powerful tool that can be used by start up businesses to get the word out about their product or service.

The benefits of starting and owning a business are clear – greater flexibility, more independence, the ability to choose your own team, working from home options, generating a new source of income and numerous other financial and personal rewards. If the business survives beyond the crucial 12-month mark, it has a good chance of making it through the next few years. However, there is a lot of hard work involved in getting a new business off the ground, potential for the requirement to secure large amounts of capital and the possibility that it will all be for nothing if the business fails. While entrepreneurship is not for everyone, for those prepared to put in the time and effort the rewards can be outstanding.