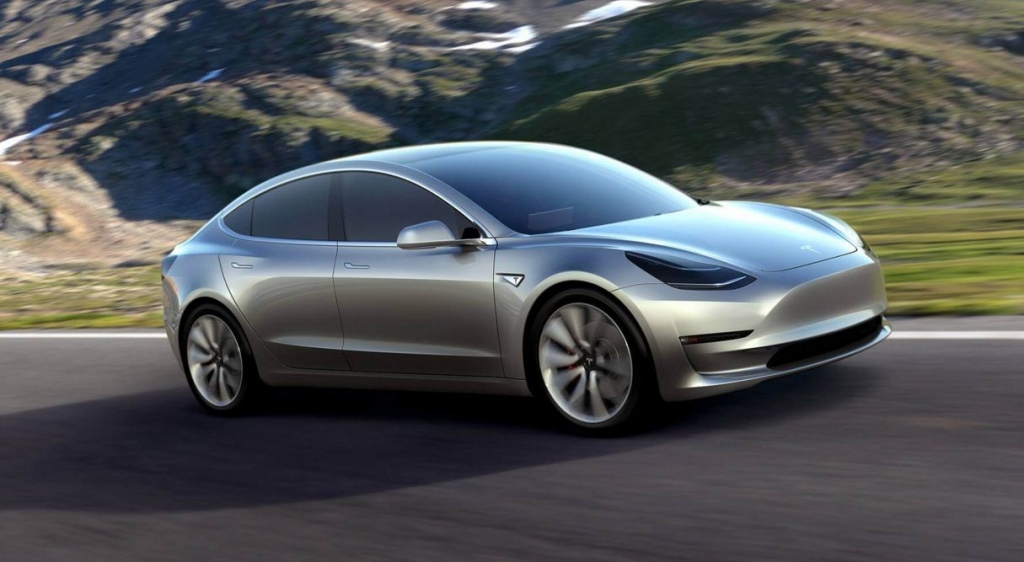 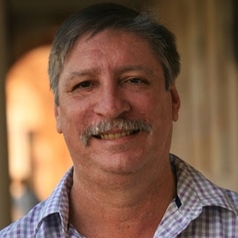 Tesla announced what it calls its “most affordable” electric vehicle in the Model 3 last week. The car can now be ordered with a deposit of A$1,500 in Australia (US$1,000 in the United States) but won’t be delivered until late 2017.

Within hours, the company’s founder and CEO Elon Musk said around 276,000 orders had been placed, and he was already considering a rethink of production plans following such high demand.

The estimated retail price of the car is US$35,000, but what will this equate to in Australia? Early estimates suggest it could be upwards of A$60,000. Is that really an “affordable” vehicle?

Some of this cost relates to import duties and the Australian government is currently reviewing these and considering reduced taxes for low-carbon vehicles.

If Elon builds it, will you drive one?

Electric vehicles may well be the way of future road transport, but the real question is this: what do we need to do to promote electric vehicle deployment?

Australia has abundant energy sources, except for oil. There are many sources for electricity generation (both fossil and renewable), so the promotion of electric vehicles makes logical sense. But the question of affordability remains, as it poses a barrier to adoption.

While we are seeing more electric vehicles on the road, most people have bought them because they are environmentally friendly; cost has not been an issue.

The majority of motor vehicle manufacturers are now introducing electric vehicles into their range, such as Tesla’s Model S (from about A$128,000), BMW’s i3 (from about A$63,000) and Nissan’s Leaf (from about A$51,000). But their price still places them at the high end of the market, although, in most cases, they are not luxury vehicles.

There are a number of limitations affecting the roll-out of electric vehicles within Australia, particularly the distances they can travel between recharging and the lack of publicly available recharging infrastructure.

While there are plans to address these issues, the timeframe for implementation is unknown.

Countries such as New Zealand are already rolling out a fast-charging electric vehicle network and will probably have a larger number of electric vehicles than Australia in the short term. But in terms of distances to be travelled, it is a much smaller country.

Charging sites are being developed in Australia though not at the same pace as New Zealand.

Problems with rolling out infrastructure will slow the uptake, particularly of larger models. In the short term, will this mean the electric vehicle is destined to be the second car?

The majority of households in Australia have two cars, so the electric vehicle is ideally placed to become the second vehicle, to be used for short trips, such as dropping kids to school or visiting the supermarket. For such use, they can be charged at home and not require any external infrastructure.

Another issue that may slow uptake in Australia is the capacity to service the vehicles. It is well known that the motor vehicle industry within Australia has seen considerable downscaling in recent years.

Electric vehicles will provide a new challenge due to the little current knowledge of the existing industry. With deployment of any new technology, technicians need to be trained and without sufficient technology deployment, companies will be reluctant to make that investment (as we have seen with the roll-out of battery storage within the Australian market).

Based on the normal innovation curve, there needs to be a significant number of vehicles on the road to create demand from people before they will be provided with recharging infrastructure.

And where do we place this infrastructure? Will charging stations be adopted by the current service station model? Will there be a need to establish new charging stations? Or will shopping centres and fast food chains adopt charging stations as part of their drive to attract customers (no pun intended)?

Given the potential limitations to powering and driving an electric vehicle in Australia, the high demand for Tesla’s Model 3 is interesting.

But given its long roll-out time of “late 2017”, will other manufacturers be able to introduce their own “most affordable” electric vehicles earlier?

If so, Tesla’s latest move may be just the nudge the industry needs to make electric vehicles really more attractive, and more affordable to new car buyers.

Craig Froome does not work for, consult, own shares in or receive funding from any company or organization that would benefit from this article, and has disclosed no relevant affiliations beyond the academic appointment above.