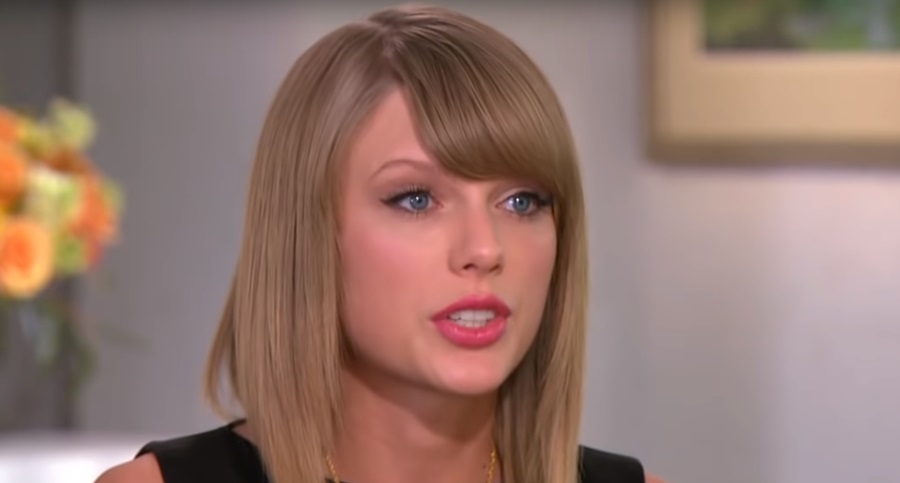 Photo via Screenshot of ABC News/Youtube

Taylor Swift and Joe Alwyn are reportedly going to be engaged soon as the latter is allegedly planning to pop the question. According to Us Weekly, a source told them that if the British actor does decide to bend the knee, then the “Blank Space” singer would undoubtedly say yes.

“[Joe Alwyn] is her dream guy. Taylor’s going to be over the moon,” the insider supposedly told the outlet. The couple has been dating together for a little over two years and they’ve managed to keep their romance relatively private. Taylor Swift has been quite supportive of her beau during their time together and would even go through great lengths to remain inconspicuous whenever she attends one of the actor’s movie premiere.

For instance, during the premiere of “Mary Queen of Scots” where Joe Alwyn played Robert Dudley, Taylor Swift kept a low profile during the gathering and it was only at the party that her cover got blown. “Taylor didn't want to draw attention to herself because it was really Joe's night”, Cosmopolitan reported. “But she did want to support him and knew he would appreciate her being there, so she took steps to try and prevent anyone knowing she was there.”

Now, it seems that Joe Alwyn is willing to take his romance with Taylor Swift to the next level. Us Weekly’ source said that the British actor is planning to make the proposal “unforgettable and extremely special.” If this claim holds true, then the “Operation Finale” actor might pop the question on Dec. 13.

After all, that is Taylor Swift’s birthday and surprising her with a ring could be Joe Alwyn’s idea of giving his girlfriend the perfect gift. Of course, nothing is confirmed just yet. Fortunately, fans of the couple wouldn’t have to wait long for this development as the musical icon will be celebrating her 29th birthday only a few hours from now.