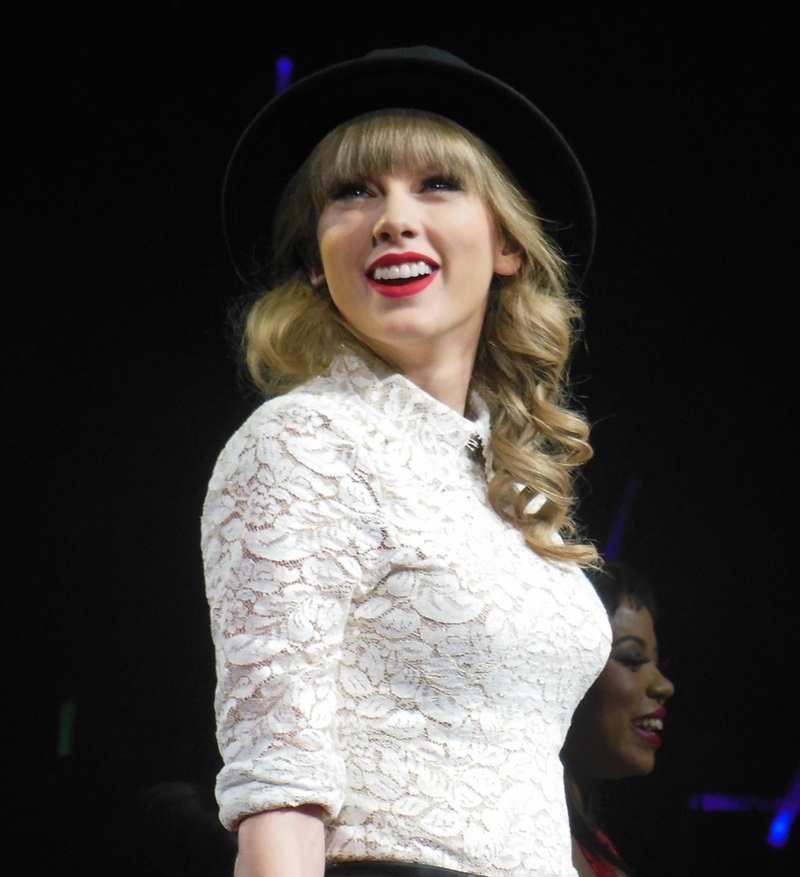 Taylor Swift is making the headlines in the political ecosystem again as she recently took to Instagram to encourage young voters to practice their rights early, ABC reported. In the post, the “Blank Space” singer told her followers to vote early since the process has already started in Tennessee, her home state.

"Something I wish I knew about when I was 18 and voting for the first time: EARLY VOTING. It makes it so quick and easy to go and cast your vote before November 6," Taylor Swift captioned her post. "Early voting starts TODAY in Tennessee and goes to Nov 1. You can check out your state’s early voting dates at the link in my bio."

Taylor Swift has been relatively quiet about politics in the past years but has lately been vocal about it after Donald Trump won the 2016 presidential campaign. She’s also endorsed two politicians in the upcoming mid-term election: Tennessee Democrats Phil Bredesen for Senate and Jim Cooper for House of Representatives.

As for the call of Taylor Swift to young voters, the singer’s voice didn’t fall on deaf ears as it’s reported that a nationwide spike in voting registration occurred shortly after she published her post. Her post regarding Blackburn received over 2 million likes on Instagram, while her recent voting encouragement already accumulated over 1 million likes on the image-sharing platform 16 hours after it was published.

While some may brush Taylor Swift’s effort off as having no effect on the upcoming election, a celebrity of her stature isn’t one to scoff at either. And an influential musician’s impact on the political spectrum also has precedence. It can be recalled that Barack Obama received massive support from music icons when he ran for president, which many believed to have had quite a massive impact on his success in acquiring the position.