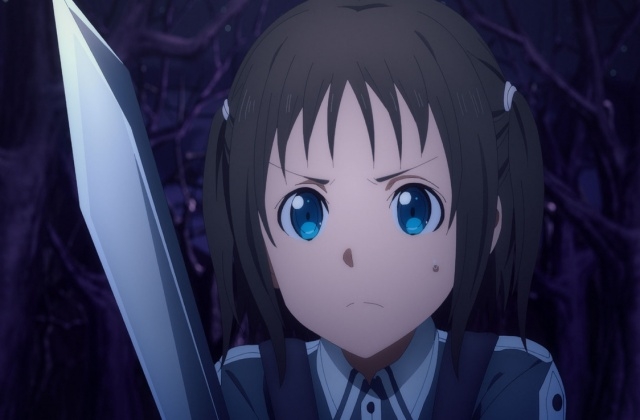 “Sword Art Online: Alicization – War of Underworld” episode 9 has been titled “Sword and Fist” and it will arrive after the break last week. It is expected to be action-packed because after the new villain showed himself, an ally is likely coming to aid Alice and the Human Empire.

“Sword Art Online: Alicization – War of Underworld” episode 9 will begin with Gabriel or Vecta launching an attack as he already realized that his main target is Alice. This happened after he and the leader of the ogre saw her in “The Radiant Medium” form. It can be recalled that she used the laser bomb to destroy the dark forces that have been attacking them.

Alice used the sacred art technique of gathering the souls of those who perished in the war and they were contained in a bulb. When it was launched, it created a powerful light that annihilated most of the members of the Dark Territory. Eventually, Emperor Vecta found out Alice is the Priestess of Light and he wants her.

Vecta ordered his army to go after Alice and the Dark Army’s elite team were tasked to catch her and her allies. To evade the enemies, Alice think up a plan with Bercouli and the Integrity Knight Scheta Synthesis Twelve, shared what she thinks. This is the first time that she speaks up in “Sword Art Online: Alicization – War of Underworld” episode 9.

Asuna’s debut in the Underworld

Comic Book reported that Asuna is set to arrive in “Sword Art Online: Alicization – War of Underworld” episode 9. She helplessly watched everything that happened to Kirito on the side, and she can’t take it anymore so she set out to debut in the Underworld.

She will log in to the virtual world and her ability will be tested once she is in. She is said to be truly a goddess and she even entered the new world shining like a bright light.

She logged in as the Goddess of Creation Stacia and she is predicted to help Alice with fighting the villains and at the moment, Vecta. In short, they may team up and topple down the Dark forces.

“Sword Art Online: Alicization – War of Underworld” episode 9 will be available for streaming via Crunchyroll and Funimation. It can also be found on Hulu and HIDIVE but with the subscription fees.