Federal Reserve is about to hike interest rates once again – so why are mortgage rates coming down? 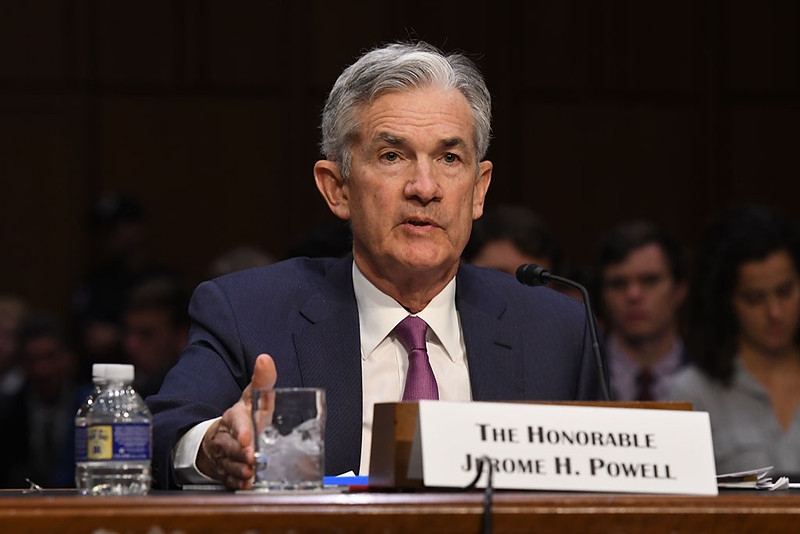 Jerome Powell Chair of the Federal Reserve of the United States. 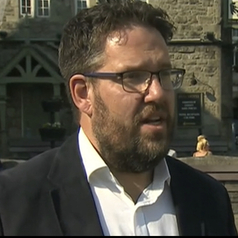 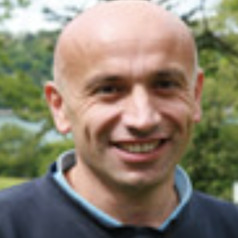 The prospect of a Russian invasion of Ukraine have sent the markets into a tailspin, compounding fears around inflation that have been building over the past few months. The S&P 500 is trading at 10% below its recent all-time high, while the Nasdaq is down by over 16%.

The markets have been inflated for years by very easy monetary conditions in which interest rates have been ultra-low and central banks have been “printing money” in the form of quantitative easing (QE). But one additional factor that has encouraged investors to put so much money into the markets is the so-called “Fed put”. This is the idea that the US Federal Reserve (and other central banks) will not allow the markets to fall beyond a certain threshold – say 20% to 25% – before riding to the rescue with lower rates and more QE.

Such is the debt in the global financial system, goes the logic, that the markets cannot be allowed to fall any further. A bigger drop could set off a chain reaction of bad debts that could destabilise the biggest banks and cause a crisis that would make 2008 look mild.

Known as a “put” in reference to a financial instrument that options traders buy to protect themselves from a fall in the markets, the argument is that markets are effectively a one-way bet. Certainly, the S&P 500 has risen sixfold since 2009 and the Nasdaq 12-fold as central banks have eased monetary conditions repeatedly. Even the under-performing FTSE 100 is up by two-thirds over the same period.

We would argue, however, that the Fed put no longer exists. Let us explain why.

The put in action

The idea emerged when Alan Greenspan was chair of the Federal Reserve. Starting with the Black Monday crash of autumn 1987, Greenspan became known for cutting the federal funds interest rate to improve investor sentiment when markets dropped significantly. This was a big shift from the Fed’s previously very slow and cautious approach to changes in the business environment.

When Greenspan cut aggressively after the dotcom crash in the early 2000s, it helped to inflate the US subprime housing bubble that precipitated the 2007-09 crisis. During that crisis, the Fed’s response – now under Ben Bernanke – was again to cut rates and also to increase the money supply through QE. This extra money encouraged financial institutions to lend to businesses and consumers to haul the wider economy out of recession, and lend more to traders so that they could plough it into the markets.

The effect of this QE was to expand the Fed’s balance sheet (in other words, its assets and liabilities) after years of being flat at around US$1 trillion (£733 trillion) to a peak of US$4.5 trillion in 2014. The Fed then very slowly began unwinding these holdings and raising the Fed funds rate from 0.25% to 2.5%, but after a sharp 20% fall in the S&P 500 in late 2018 (and also a drop in government bond prices), it started cutting rates again.

The Fed did continue unwinding QE in the first half of 2019, getting its balance sheet below US$4 trillion. But it went into reverse later in the year after a spike in the crucial “repo” rate at which banks lend funds to one another overnight, which prompted concerns about the prospect of another 2008-style panic.

In March 2020 as the global economy shut down in the face of the COVID pandemic, the Fed then swung into full rescue mode. It announced the most aggressive QE programme to date to support the economy, and the balance sheet ballooned to nearly US$9 trillion by late 2021. 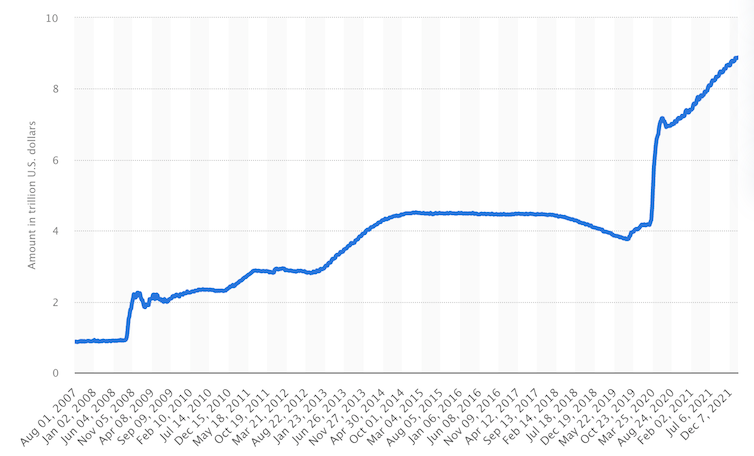 The result of all this easing has been a huge surge in asset prices – not only stocks and bonds but also property. Though it’s difficult to estimate the effect, the wealthiest 10% in the US now own over 60% of assets, while the poorest 50% own less than 6%.

The recent falls in stock markets (and bond markets) are taking place while the US economy is performing well. It grew by nearly 6% in 2021 despite the pandemic. The labour market is robust and lower-skilled workers are finding new opportunities with higher wages.

Yet consumer confidence is low, which is partly due to inflation. Consumer prices in the US rose by a staggering 7.5% over the 12 months to January 2022, the largest since the early 1980s, while the situation has been similar elsewhere, including in the UK.

The big fear is that workers begin demanding equivalent pay rises in response. This could cause a wage-price spiral in which producers further raise their prices to pay for higher wages, sparking further wage demands and so on – essentially making inflation a longer-term problem.

The Fed is tightening monetary conditions to try and get inflation under control: paring back QE to end in March with a view to beginning to reduce the balance sheet later in the year, and signalling that the federal funds rate will start going up from its current 0.25% in March.

When central banks tighten in this way, it tends to cause economic slowdowns and recessions. Together with the prospect of less QE money available for traders, this helps to explain why the markets have been going down. The question is what happens if the markets fall much further: will the Fed and other central banks keep tightening or go into reverse?

There’s a big variation in expectations about interest rates, which indicates that nobody is sure. In our view, the Fed and other central banks are likely to tighten fairly aggressively – in line with what the current Fed chair, Jay Powell, has been signalling. 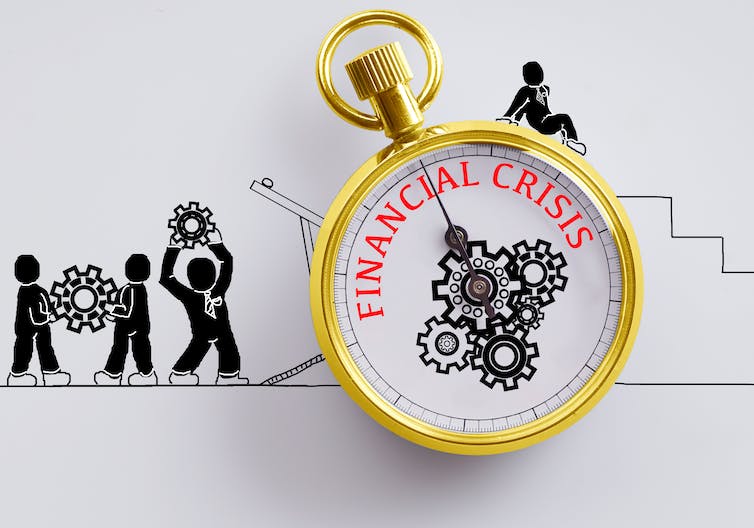 Investors should not be resting easily. Light and Dark Studio

This time is likely to be different for several reasons. Inflation has never before been an issue during the era of the Fed put. If risks seriously damaging the Fed’s credibility, not to mention impoverishing ordinary people with potentially grave political consequences.

The financial system is also very different to in 2008. Whereas part of the problem during the global financial crisis was banks with too little capital to protect themselves, the system is better regulated now.

At the same time, the pandemic has also been a very different economic crisis to other recent ones. Most recent crises, including 2007-09, were caused by problems within the financial system – what economists refer to as an “endogenous shock”. Something external such as a pandemic is an “exogenous” shock, and these tend to be quickly absorbed by healthy financial systems, with growth resuming smoothly once the disruption ends.

Raising rates and winding down QE should be much more achievable with today’s healthy, properly functioning financial system. It is therefore much less likely that the central banks will rescue the financial markets from a crash by U-turning on tightening out of fear that the system won’t cope.

How far markets fall as the economy slows down depends on many things, not least the Ukraine-Russia conflict and the path of inflation. But with the Fed put arguably no longer in play, everyone from pension holders to retail investors should tread very carefully.