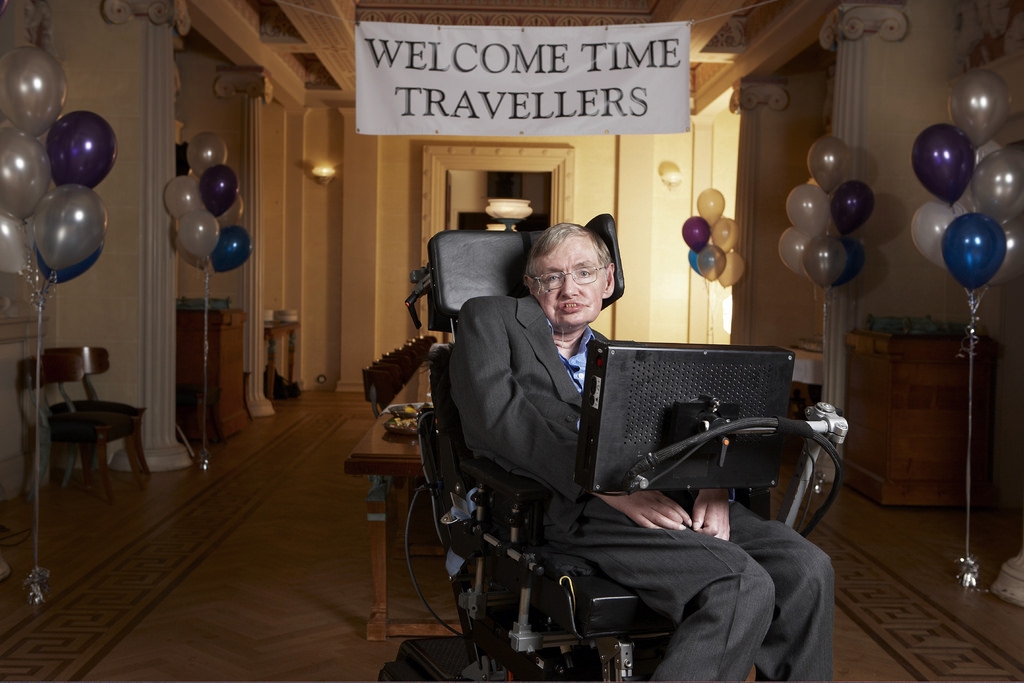 Many science and tech luminaries have been arguing for humans to become a multi-planet species for decades now. One of these brilliant minds advocating leaving Earth is famed physicist Stephen Hawking. During a recent presentation, the popular science representative gave humanity a time limit. Either humans leave the Earth in 600 years or go extinct in excruciating pain as the planet’s high temperature make it uninhabitable.

Prof. Hawking made the pronouncement during the Tencent Web Summit held in Beijing, China. The physicist could not attend in person, so the presentation was done via video, Space reports. It was then that Prof. Hawking declared that humanity has until 2600 to become a spacefaring species or face extinction.

The famed scientist noted that the main risk of annihilation stems from overpopulation, the huge burden of substantial energy consumption, and the ever increasing temperature of the planet due to Global Warming. As such, he said that humanity needs to “boldly go where no one has gone before.”

The summit was also the perfect place for Prof. Hawking to make his pitch to potential investors, The Sun reports. During his presentation, the physics luminary appealed to millionaires and billionaires to support his ambitions of reaching another star system. The closest of which is Alpha Centauri where scientists believe habitable planets could be found.

Of course, this particular plan presents quite a few challenges, which could take decades or centuries of work to solve even if the whole planet pools its resources together. The most practical option would be something along the lines of Elon Musk’s ambitions to colonize Mars.

His company SpaceX is already well on its way to developing reusable rockets, which could significantly improve the chances of humanity actually living on other planets. If the human species is to survive beyond the next 600 hundred years, this is arguably the best plan yet.