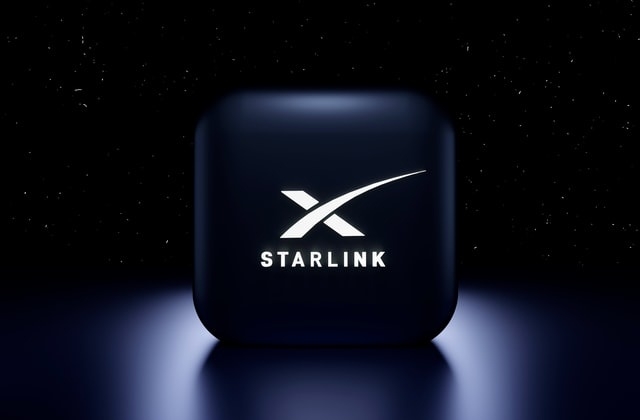 Starlink, the satellite internet constellation operated by Elon Musk's SpaceX company, has been approved by the Philippine government, and this was revealed by Musk himself late last week. With this development, Filipinos will soon have access to fast internet service.

According to Coconuts Manila, with the approval and Starlink's official entry into the Philippines, the country has become the first in Southeast Asia to have the satellite internet service being operated by Musk's technology and spacecraft engineering company.

The country's Department of Information and Communications Technology (DICT) issued a license for Starlink to operate. With the accreditation, the internet service provider is now officially permitted to do business and provide service to the Filipinos.

On May 27, the 51-year-old billionaire confirmed the news of the Philippines' approval via social media. He simply stated that Starlink has been approved and did not provide any other details about it.

Starlink approved by The Philippines ??https://t.co/M1xjXUl473

In any case, many people are excited about the arrival of Starlink's satellite internet service as the company claims it will offer a "high-speed, low latency" internet connection. It also promised a speed of up to 200 Mbps even in the most remote areas where the internet is not available or has very weak signals.

The excitement among the Filipinos is understandable since the citizens have been complaining of slow connections that also lag too much despite paying high subscription fees. The internet in the country is mostly offered by local telecom companies, and the fees are typically high for a low speed of below 20 Mbps.

Prior to the approval, Nikkei Asia reported last week that Elon Musk's Starlink may start its operations in the Philippines in the fourth quarter of this year. The publication mentioned that with the arrival of this new internet service provider, the Starlink Internet Services Philippines Inc. is "paving the way for the company to start offering internet access services to the Philippine market in the coming months."

Meanwhile, there are no details yet with regards to the possible fees for the Starlink internet service, but the Filipinos are looking forward to cheaper rates while also availing consistent, fast internet speed.