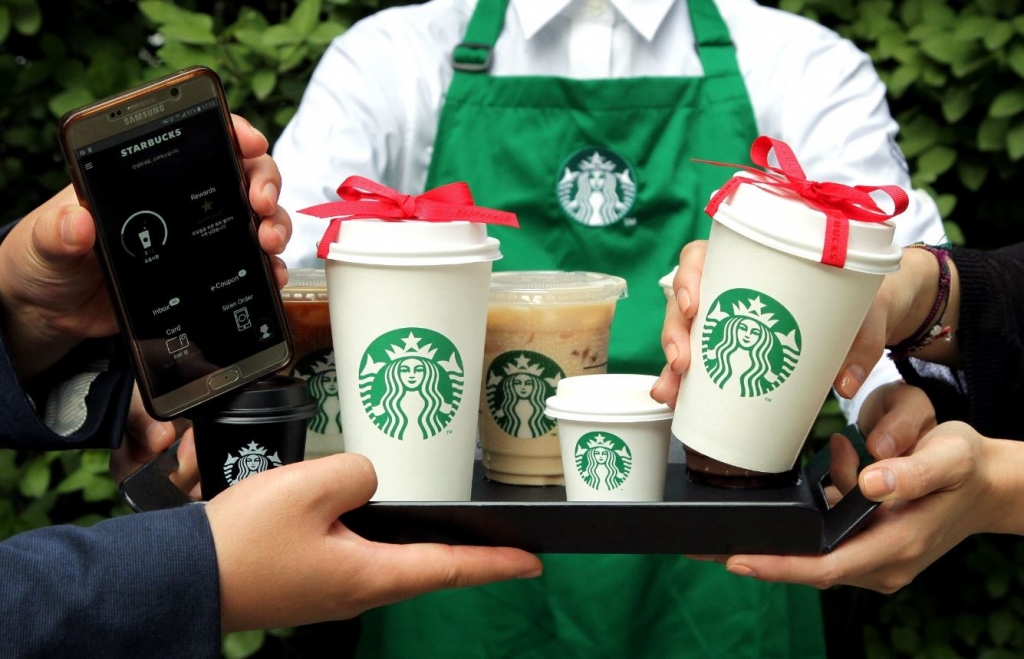 According to a Starbucks Korea official, they have endeavored to explain the issue in all its coffee shops but there has been confusion at some of its branches.

Starbucks Korea vowed to explain the issue of its prepaid card system not returning the remaining credit after the five-year expiration date.

According to a Starbucks Korea official, they have endeavored to explain the issue in all its coffee shops but there has been confusion at some of its branches.

Customers have been urging the American coffeehouse chain to change its terms.

An office worker surnamed Seo complained that it is not right for Starbucks to take their money placed in their cards, adding that none of the banks or financial services or department stores do this.

Starbucks stipulates the prepaid charging service will cause unused funds to disappear or eventually go to the company after five-year expiration date. It pointed out that they compensate the balance on new cards issued when customers request a refund.

The initial deposits of 2.1 billion won when the prepaid card system was first introduced back in 2009 has soared 90 times in 10 years. The launch of the "silent order" service in 2014, which let customers order drinks online with money deposited in their cards, was instrumental in dramatically increasing the amount of "forgotten money."

With about 5 to 6 percent deposited in prepaid cards left unused every year and local customers having deposited over 200 billion won this year, Starbucks' windfall is expected to surge to 12 billion won in the next five years.