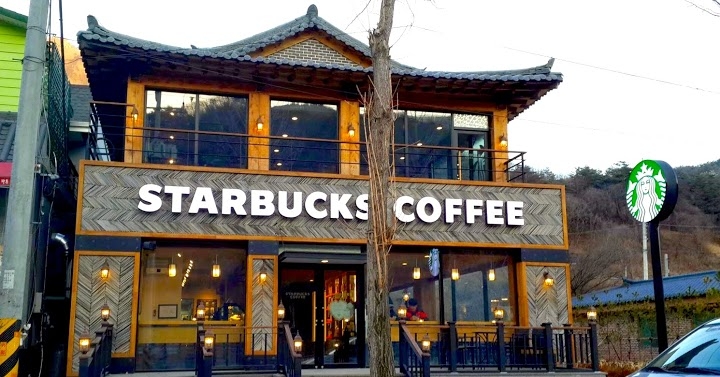 A company spokesman attributed the profit to the consumers turning to their non-contact services, such as the mobile-based ordering application called "siren" and drive-through orders, and the opening of new outlets.

Through the siren, consumers can order online and pick up their orders at the stores without waiting in line.

Operating profit in the second quarter jumped 54 percent to 61.7 billion from 40 billion in the same period last year.

With the first-half sales of 937.1 billion won in South Korea, Starbucks is on track to reach 2 trillion won in sales for 2020.