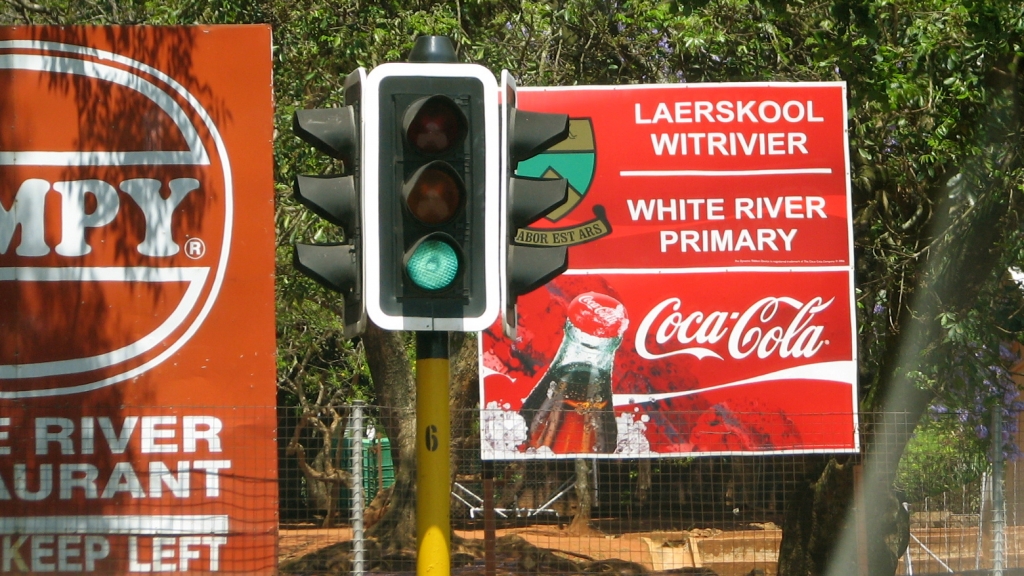 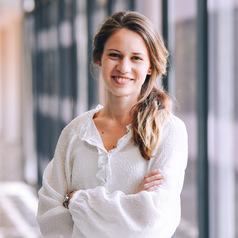 In 2017, Coca-Cola Beverages South Africa voluntarily announced that it would stop supplying sugary beverages to primary school outlets. The company also pledged to remove all branding and advertising from schools. The announcement took the form of a letter noting that that Coca-Cola Beverages wanted to play “an active role in addressing rising obesity rates in South Africa, especially among children”.

Childhood obesity is a serious and growing problem is South Africa. More than 13% of children are either obese or overweight. The consumption of liquid sugar is particularly harmful because it is absorbed so quickly into the bloodstream. Not surprisingly, sugary drinks and their marketing has been linked to obesity especially among children. Just a single sugary beverage per day increases that child’s chance of overweight by 55%. Similarly, once they become an overweight teen, there is a 70% chance they will not be able to lose the weight.

The food environment in schools plays a significant role in increasing access to sugary drinks. Children spend a lot of time in school during their developmentally important periods. Among others, the types of food and beverages children are exposed to at school influence their eating patterns and food preferences.

This is a concern for South Africans as children are exposed to aggressive marketing and unhealthy foods and beverages at schools. Of particular concern is learners’ excessive sugary drinks consumption. An average grade 4 learner (10-year-old) has around one to two sugary drinks per day, with each soft drink containing up to nine teaspoons of sugar.

Obesity prevention efforts are clearly needed in schools. But what should these efforts entail? Our new research shows that voluntary actions by industry are not part of the recipe.

The aim of our research was to see what drinks were available at schools after Coca-Cola’s announcement. Our audit showed that the company’s brands remained available in most of the schools. Our study highlights that ceding regulation to industry is risky; government regulations and legislation are needed.

We studied the food environment across 105 public primary schools in South Africa’s Gauteng province. Schools were located in both affluent and in poorer areas. This allowed us to see if there were any differences in outcomes based on the socioeconomic status of the school. Fieldworkers visited tuck shops and other food outlets on school premises. They spoke to school staff to find out what was being sold to the children through the school stores or tuck shops.

In general, food consumed at schools can constitute up to 20%–30% of learners’ total daily caloric intake. This is either through the government school meal programmes in poorer areas, from the school tuck shops or learners’ lunch boxes brought from home.

Our study showed that two years after Coca-Cola Beverages pledge, carbonated sugary drinks were available in 54% of primary school tuck shops. These drinks were more available in fee-paying schools (86%) than no-fee schools (21%). When researchers looked at the availability of alternative low-calorie products, they found that none of the school tuck shops sold only low-calorie drinks.

Decision makers explained that schools faced challenges such as financing general school maintenance and staff salaries. They felt like they had to make a trade-off between revenue generation and the healthfulness of the products they sold in the tuck shops. We found that Coca-Cola Beverages South Africa is not the sole distributor to school tuck shops. Therefore, even when Coca-Cola Beverages South Africa would not supply sugary beverages, schools stocked their tuck shops through general commercial wholesalers.

When it came to advertising, only some schools reported that the company had done what was promised in the pledge, to remove all branding and advertising from schools. But this was the exception rather than the norm. Nearly one-third (31%) of schools had Coca-Cola branding or advertising on school premises. Much of the branding are billboards with the name of the school. Respondents reported that branding, in particular branded fridges, remained unchanged.

Less than half of the school decision makers interviewed in the study were aware of the pledge. This suggests that they either did not recall the letter or had not seen it. The study also revealed that there was easy access to unhealthy products outside school premises through informal food vendors and nearby stores.

Despite the common reliance on self-regulatory measures by commercial food entities there is no evidence to support either their effectiveness or safety, according to policy expert Professor Rob Moodie and colleagues.

A ban on sugary drinks sales and advertising is likely to hold more promise than voluntary actions in improving the diets of school-going children and contribute to obesity prevention efforts among children. There is promising evidence from other developing countries, like Chile, where a ban on unhealthy foods and beverages resulted in substantial reduction in sales of such products in schools.

Change must also happen in the wider school community, in line with our constitutional basis in the best interests of the child.

Students, school staff, parents, and tuck shop owners all play a significant role in creating a healthier food environment at schools. Making a change at the tuck shop might feel risky but small changes such as banning sugary drinks are an excellent start. This already happening across the globe.

Lastly, it is important that these changes are communicated with the wider school community. The health benefits of the changes should be explained, emphasising the positive impact on students’ nutrition, well-being and school performance. Learners should be able to question what they can buy at school tuck shops or are served for lunch. Every school child in South Africa is entitled to an easy and healthy dietary choice on a daily basis.

Agnes Erzse receives funding from from the SA MRC, IDRC Canada, the UK National Institute for Health Research through the University of Cambridge and Bloomberg Philanthropies, through UNC Chapel Hill.

Karen Hofman receives funding from the SA MRC, IDRC Canada, the UK National Institute for Health Research through the University of Cambridge and Bloomberg Philanthropies, through UNC Chapel Hill.