Song Hye Kyo: What is the actress up to these days? Here’s her activities and work project 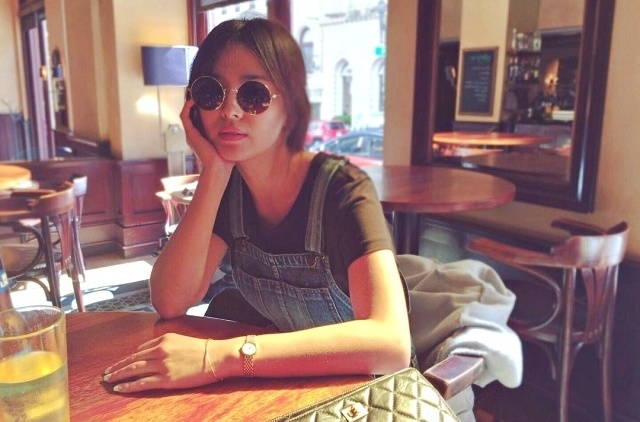 Song Hye Kyo did not take a break when her divorce from Song Joong Ki was announced in June 2019. However, after their separation has been finalized by the court, she started to spend more time for herself and has taken vacations with friends.

Although she did not really say that she will be taking some time off, it was apparent that she has less workload and did not appear in any shows. A few months after she was seen attending many promotional events while her divorce was being processed, she lied low for a while, and in December last year, she was frequently spotted spending time with her good friends.

Song Hye Kyo also took advantage of her free time by taking up a short course in New York. Koreaboo reported that she decided to enroll in art classes since she has a lot of interest in it, especially in fashion.

She also goes overseas with her friends, and probably, that was to unwind as she did not just go through a divorce, but she also suffered from heavy criticisms due to her seemingly “do not care” attitude toward her divorce.

Apart from having her friends by her side to keep her company, Song Hye Kyo also directed her attention to her pet dog. In fact, on Jan. 24, she uploaded a photo of her Boonhong. The actress seems so happy and proud of her pet.

Meanwhile, as per Allkpop, Song Hye Kyo is considering working on a new movie, which will be her first since the divorce with Song Joong Ki. It will also be her first work in 2020, but then, it was said that the actress is still “considering.” In case, she accepts, the actress may start filming this movie titled “Anna” soon.

Song Hye Kyo made her comeback in Korea in October 2019. She halted her activities in her home country news of her divorce from Song Joong Ki has spread. Although she officially returned to the Korean entertainment industry, she has yet to appear in a drama, a TV show or a film.