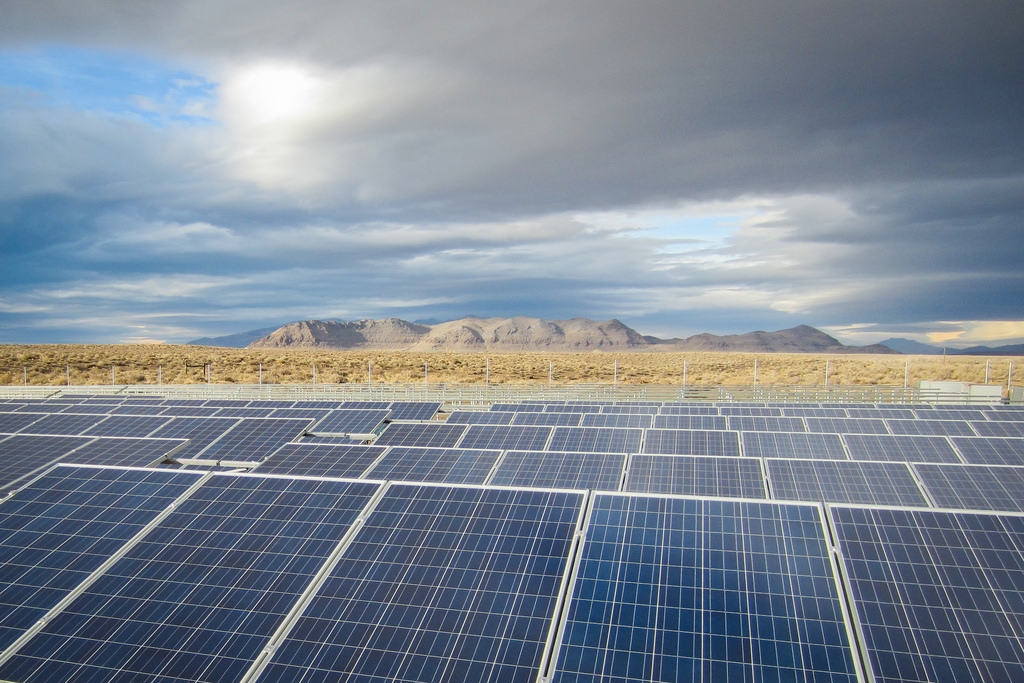 The solar industry is growing at a rapid rate, especially in countries like China, which are investing heavily in renewable energy. However, a new study suggests that by the end of 2017, solar energy would rival the presence and influence of nuclear plants on a global scale. This would certainly be good news, especially if it means less chance of another Fukushima occurring.

The study was conducted by researchers at the GTM Research firm, which notes how the energy capacity of every solar farm and plant in the world would surpass that produced by nuclear sources in short order. This is even with the downgrade that the global solar market has received for the year.

“According to the Nuclear Energy Institute, there are 391.5 gigawatts of nuclear plants operating around the world. When the year closes out, there will be roughly 390 gigawatts of solar PV plants spread across the globe, according to estimates from GTM Research,” the report reads.

That conspicuous 1.5-gigawatt difference might be telling, but the researchers suggest that the actual final numbers will likely be bigger due to increased enthusiasm in the Chinese market. On that note, it’s worth pointing out that this achievement applies to only the raw power that is produced by both sources.

As Futurism points out, there is also the electricity generation to take into consideration. Nuclear plants could produce 2,476,671 gigawatt-hours of energy, which is substantially higher than the 375,000 gigawatt-hours that solar can produce. So, if the discussion pertains to overall power production, nuclear is still in the lead.

Of course, there’s also the matter of nuclear waste to consider, not to mention the dangers that a nuclear meltdown would pose. Numerous advancements in the field of regulating nuclear energy have made it safer. However, as the incident involving the Fukushima nuclear plant in Japan proves, the risks still exist.